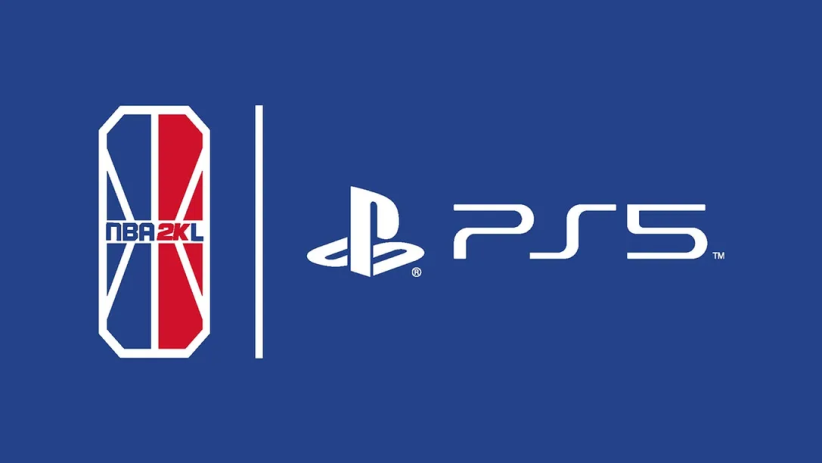 Sony Interactive Entertainment has announced a new partnership with NBA 2K League, which means that the PS5 is now the official console for the league.

This is a multiyear deal with the NBA 2K League and kicks off this month and into the fourth season tipping off in May, resulting in all 23 NBA 2K League teams and 138 players in the league compete on PS5 during games and events.

In addition, the partnership also gives fans the chance to take part in online fan tournaments throughout the year, which will be dishing out NBA 2K League-related goodies. Speaking of which, qualifiers for the Three for All Showdown are taking place today, with the winner securing a place in a 3-on-3 team with influencers Troydan and PoorBoySin in the second annual NBA 2KL Three for All Showdown from April 9-10.

Whilst the PlayStation Three for All Showdown Qualifier online tournament is for PS5 players in the United States only, we have a lot of NBA 2K21 online tournaments coming to PS4 and PS5 very soon which will be open to our community of fans in regions all around the world. We can’t wait to share more on this soon!