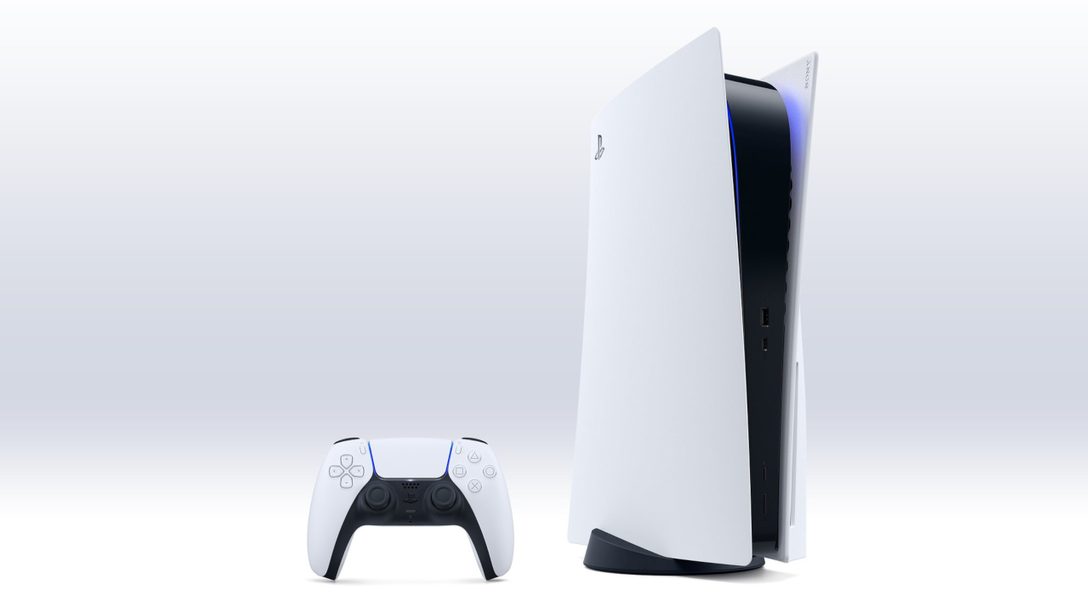 The revised PS5 model, which PSU revealed last month after spotting it in a Japanese product manual, has recently gone on sale in Australia.

Press-Start has spotted that the revamped PS5 model has been spotted in Australian stores, and for the PS5 Standard Edition, rather than the Digital-Only Edition that was previously outed. Launch models featured the CFI-1XXX number branding, while this revised version employs a new scheme — CFI-11XX.

As previously reported, this isn’t a massive overhaul that you would see with Slim versions of consoles or other major revisions. Instead, it merely features a new screw to attach the PS5 to its stand, which allows you to adjust using your hand as opposed to needing a screwdriver. It’s also slightly lighter, clocking in at around 300g less than the original versions.

The PS5 was released in November 2020 in the US, Europe, and other major territories. However, supply shortages have plagued the console since day one, meaning the system is still not readily available in stores or online outlets.