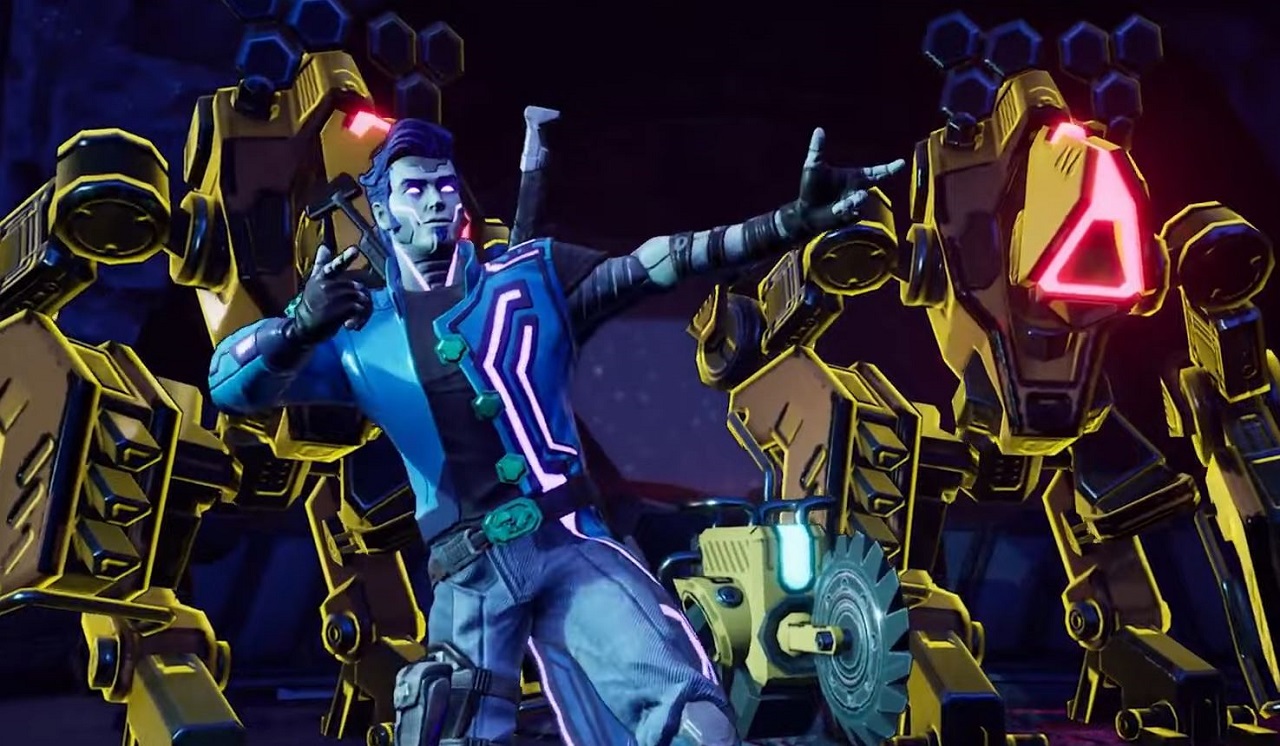 Space Punks comes from a collaborative effort between the minds behind Shadow Warrior and Runescape with developers Flying Wild Hog and Jagex working together on a new top-down RPG.

The announcement came from IGN’s Summer of Gaming with a reveal trailer that showcased the four playable characters while giving us a quick look at gameplay.

It will be interesting to see the continued development of Space Punks, as the combat expertise at Flying Wild Hog joins the live service, or “living games” expertise with Jagex. Stay tuned to PSU for more.