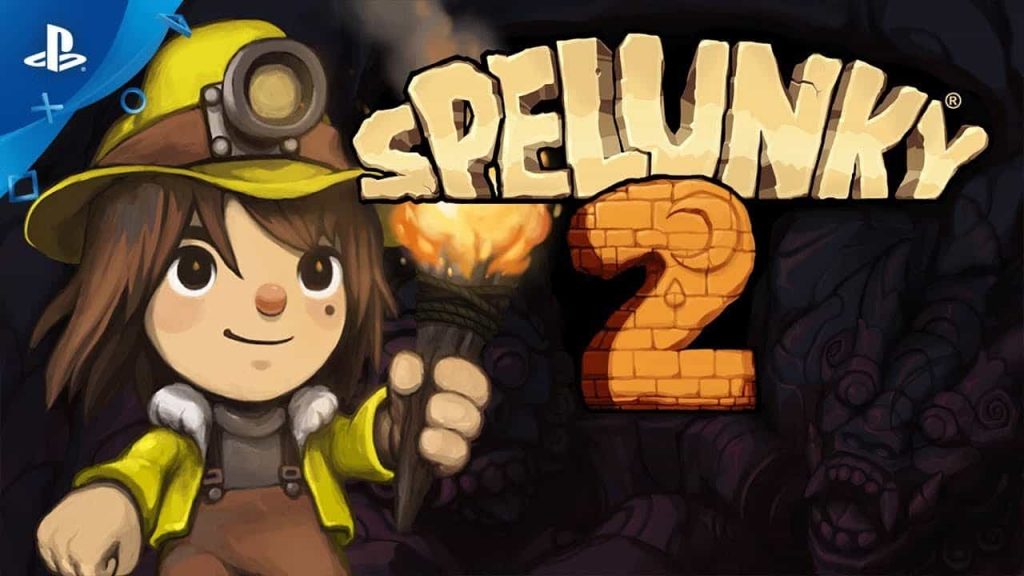 Developer Derek Yu has revealed that the Spelunky 2 release is still pencilled in for 2020, having previously failed to make it out the door last year.

[Eirik Suhrke] and I are on both projects and at some point we knew we’d have to focus on one to finish it off before going back to the other. Well, that time has come and we’re going all in on Spelunky 2 to release it this year! We’ll holler when we know exactly when.

Spelunky 2 is currently in the works for PS4 and PC, and is the follow-up to the critically acclaimed original, promising more randomly-generated levels and a deeper storyline.

The first Spelunky came out in back in 2008 for the PC in source code form, and was released for the Xbox 360 and PS3 in 2012 and 2013, respectively. The PS4 version turned up in 2014, receiving rave reviews and whetting gamers’ appetite for a follow-up.