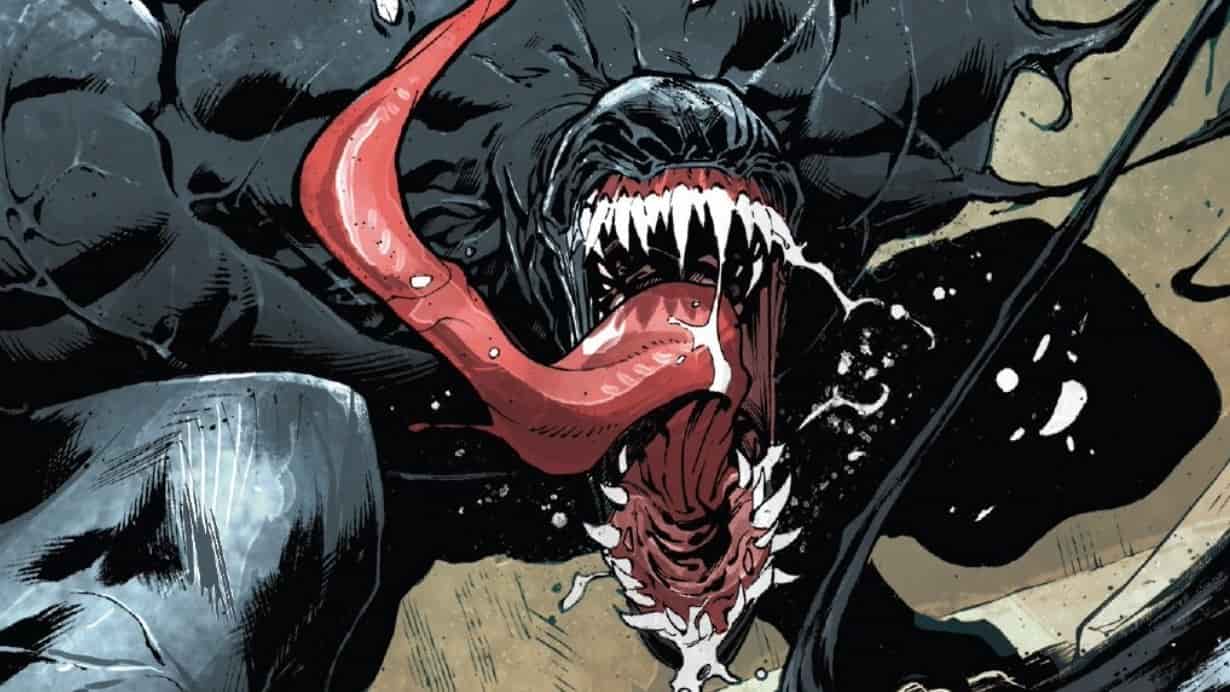 Insomniac Games has posted up a new Spider-Man: Miles Morales teaser in the shape of an IM conversation between the wall-crawler and suit designer/friend Ganke Lee, which if you look close enough, seemingly confirms Eddie Brock is part of the game universe.

You can see the conversation below, which features a glimpse at a Daily Bugle article that features photos submitted by Edward Brock. Yep, it seems that he’s already a photographer at this point in the game’s universe.

In case you aren’t very familiar with Spider-Man, Brock is also known by his alter-ego Venom (thanks to becoming the first host of the Venom symbiote), and would later serve an anti-hero working for and against other superheroes.

Spider-Man Miles Morales is due for release on PS5 and PS4 on November 12 and November 19 in the US and UK, respectively. The game will look and play better on Sony’s next-generation console, and is one of the major first-party launch titles for the console.

The Ultimate Edition of Spider-Man Miles Morales also comes with a fully remastered version of Marvel’s Spider-Man on PS5.