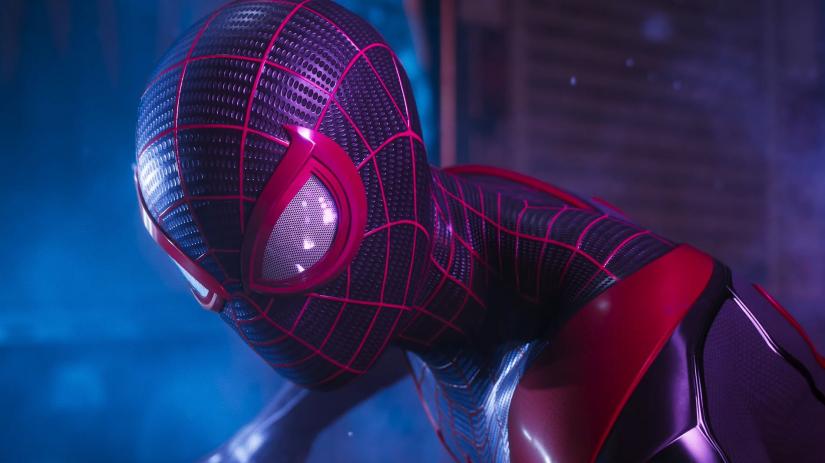 The Insomniac Games-developed Spider-Man: Miles Morales managed to shift 663,000 digital copies across PS5 and PS4 in November 2020, making it one of the biggest-selling exclusive titles during that month, SuperData has revealed.

However, the figure is considerably lower than what 2018’s Marvel’s Spider-Man on PS4 achieved, which moved a massive 2.2 million digital copies during its launch period. The game was recently remastered for the PS5 as part of the Ultimate Edition of Miles Morales.

It’s worth noting that Spider-Man: Miles Morales did manage to top the digital performance of Uncharted: The Lost Legacy during its 2017 launch.

Elsewhere, Call of Duty: Black Ops – Cold War was the main bread winner during the month, selling 5.7 million copies digitally, which was an increase of 7% over Black Ops 4. Assassin’s Creed Valhalla also pulled in the punters, moving 1.7 million digital copies during the same period.