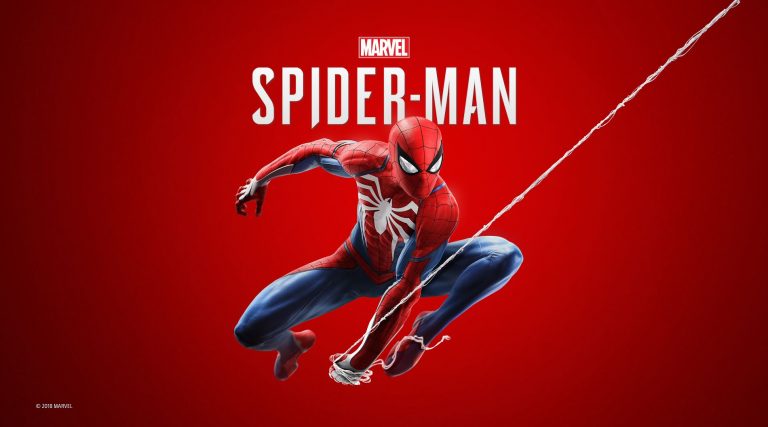 One if the biggest disappointments about Spider-Man Remastered (or rather, the only disappointment) is that the game was only available to purchase with the Spider-Man: Miles Morales Ultimate Edition. That’s changed now, as the game is available standalone via the PlayStation Store for PS5.

Well, sort of. You see you can purchase it on its own, but only if you don’t own the original or the Season Pass. If you do, it’s not possible to buy the game for some reason. Instead, you’re advised to download the existing PS4 version.

For everyone else, you can drop $39.99 for Spider-Man Remastered via the PS Store. Hopefully the above issue will be remedied at some point, as it’s great to see the game available standalone.

Insomniac Games launched Marvel’s Spider-Man back in September 2018 for the PS4, and the remastered version gives it a significant visual and performance overhaul. Read our review of Spider-Man Remastered here.