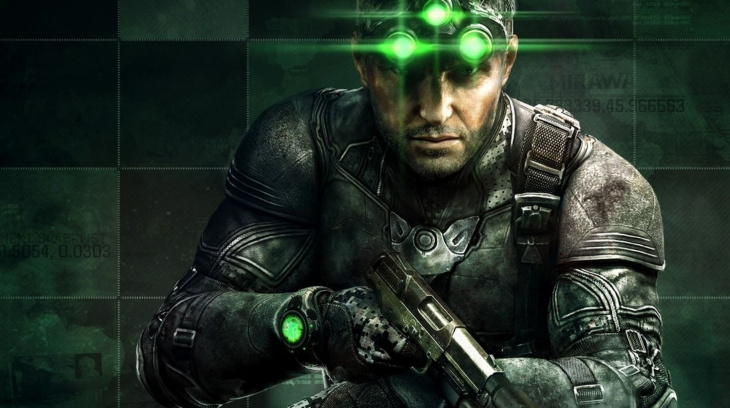 Ubisoft has updated its Splinter Cell trademark following widespread reports that the company is working on a fresh instalment in the much-loved stealth franchise.

The Assassin’s Creed publisher filed the trademark back in 2017, although its updated trademark was filed just last week. Here’s a description:

Ubisoft has heavily rumored to have green lit a new Splinter Cell game, although nothing official has materialised yet. However, the latest reports suggest that Sam Fisher’s next outing will feature an open-world.