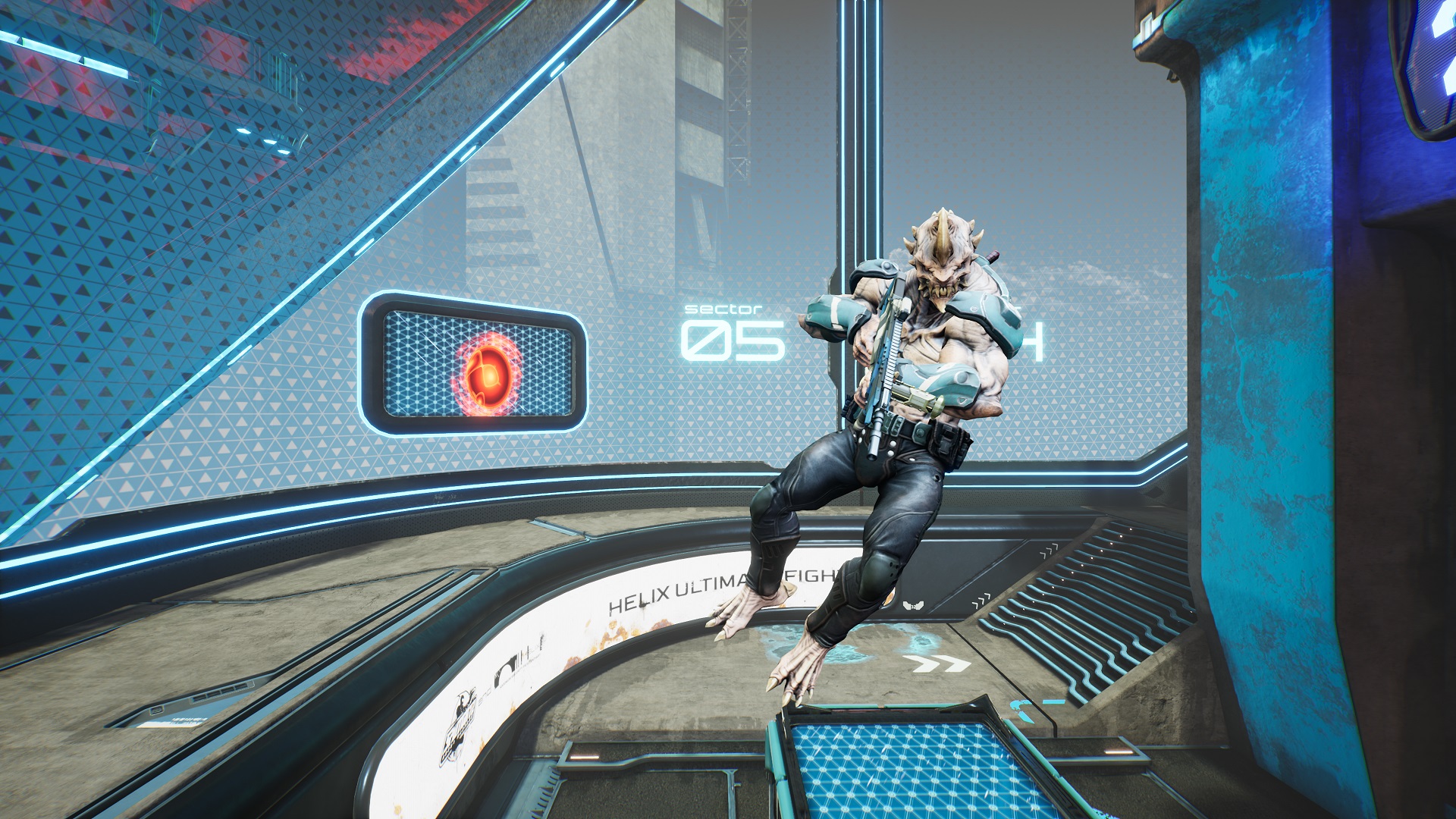 Splitgate has had an incredible though spotty success story, with popularity rising so high that it in fact gave the game horrendous queue times and server issues, though now with those mostly resolved we the announcement of Season 0 during Gamescom Opening Night Live 2021, and you can jump in to start playing right now.

Splitgate has had the good problem of being extremely popular, so much that the release of the full game has been delayed indefinitely, though while the beta still runs players can jump in for free, now with even more content thanks to the release of Season 0, likely named as such because the game is still technically in a beta.

You can check out the trailer for Splitgate Season 0 available now to play on PS5 and PS4 for yourself, right here:

Splitgate developers 1047 Games seem to have found the perfect balance between arena shooter fun and Portal, something that clearly clicks with players as the game had 10 million downloads within just 30 days.

The new update also features a brand new mode called Contamination Mode, where one player starts as the infected and has to try and infect ever other player standing.