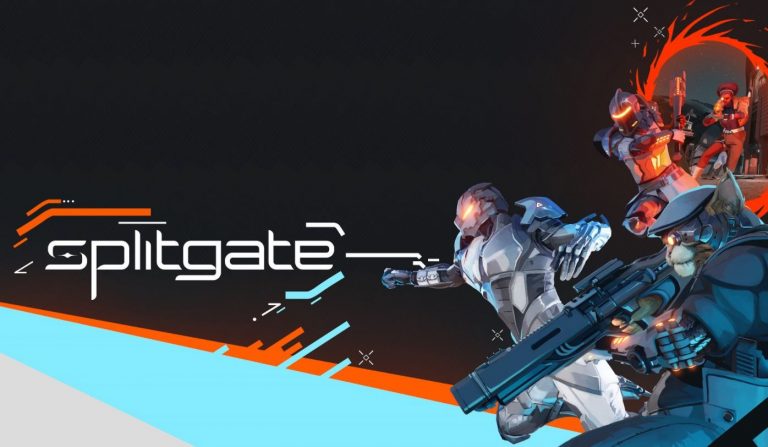 Developer 1047 Games has got a bundle of Splitgate update 1.33 patch notes for you to unwrap, which comes packing a range of key fixes for the multiplayer title. Read up on the latest Splitgate patch notes below.