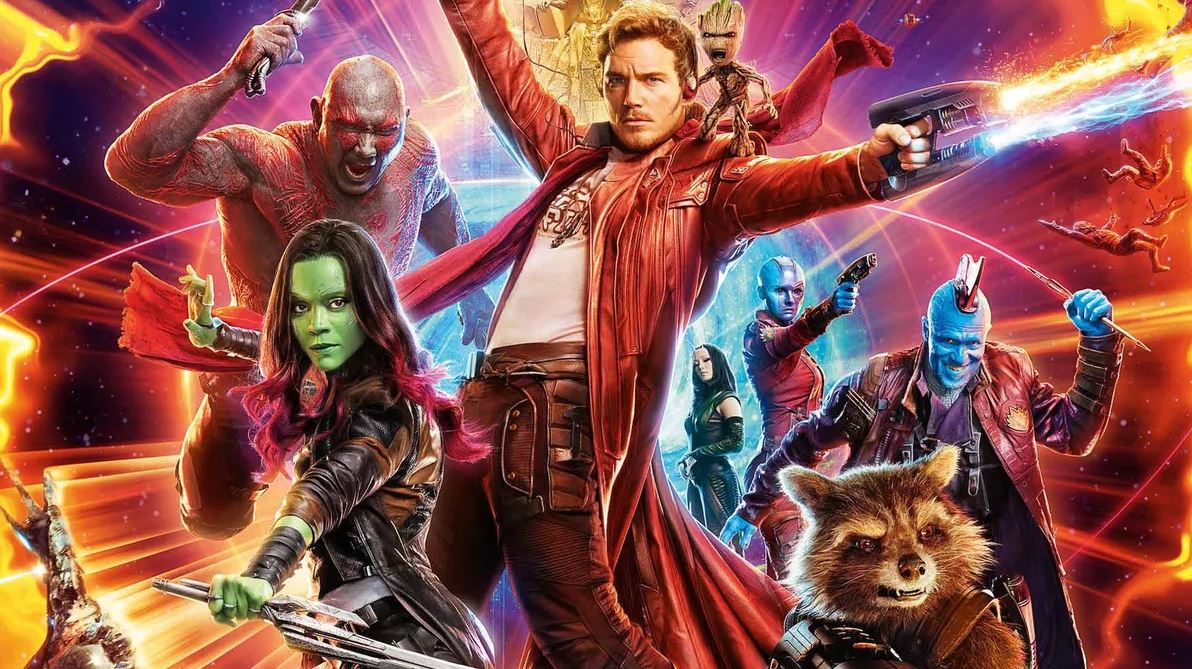 After the troubled release of Marvel’s Avengers from Square Enix, it appears that the publisher’s upcoming Guardians of the Galaxy game will not be a live service.

Revealed by Jason Schreier on the Triple Click Podcast, Square Enix’s game, which will be revealed at Square Enix Presents on June 13, he said that the game will not be a live-service, marking a surprising turn for the publisher after the release of Marvel’s Avengers.

Nevertheless, it will be interesting to see just what kind of experience Guardians of the Galaxy is and we only have a few days till we see Eidos Montreal‘s next game.

The rumors around Guardians Of The Galaxy go back to when Marvel’s Avengers was first announced and Eidos Montreal were reportedly working on it. Jeff Grubb then reiterated those rumors a few weeks ago.

Guardians of the Galaxy is expected to release for PS5 and PS4.