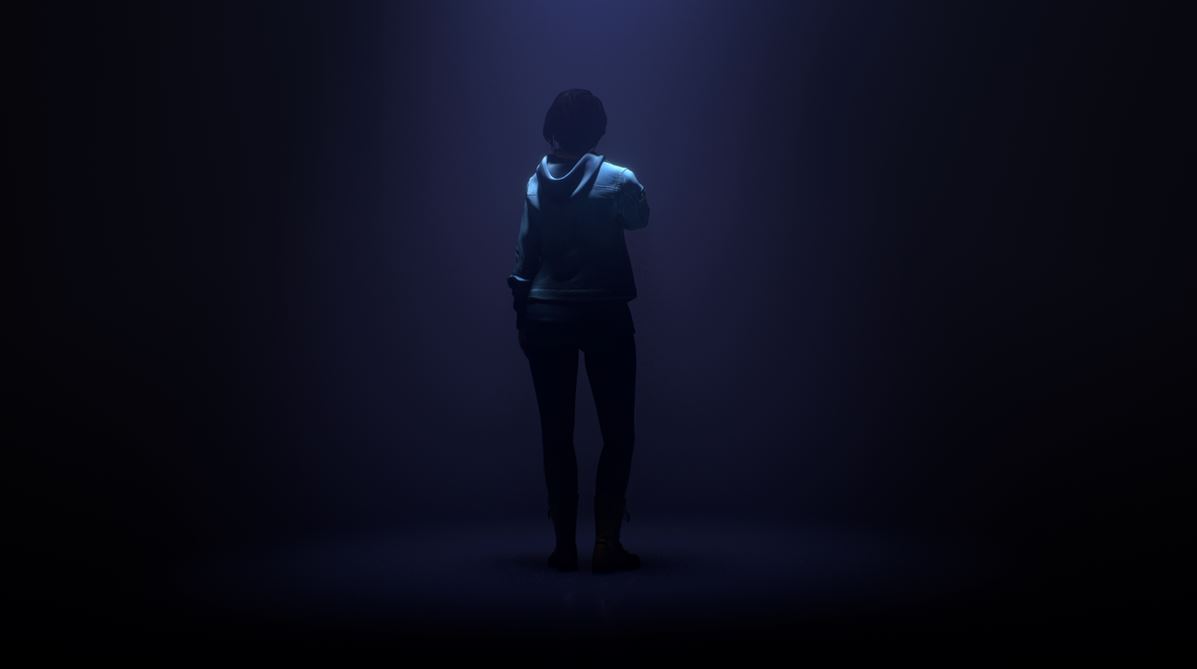 The Square Enix Presents showcase has been announced by the publisher and it will feature new reveals for some of the biggest games coming up from the Japanese company, as well as the new reveal of the next Life is Strange game. We have the date, start time, what to watch on the show, and what to expect, as well.

The show will be livestreamed on Twitch and YouTube channels for Square Enix. The stream can be found below:

We already know the majority of what will be at the event. The biggest announcement is the unveiling of the next Life is Strange game. We will also get new trailers/reveals for Balan Wonderworld, Marvel’s Avengers, and Outriders. Just Cause Mobile will also feature, alongside some new mobile games from Square Enix Montreal. Taito will also be showcasing some games.

You shouldn’t expect any big reveals beyond what Square Enix has announced here.