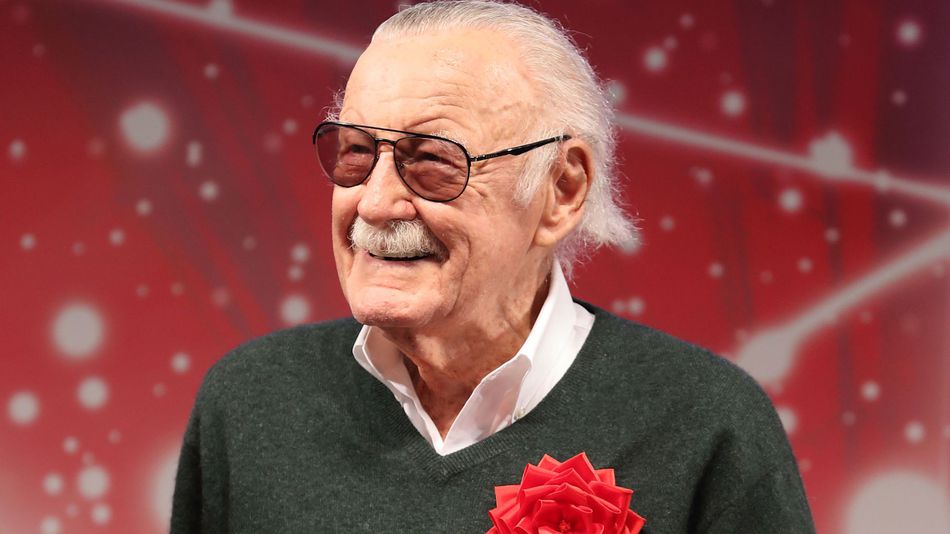 Marvel’s Avengers developer Crystal Dynamics has revealed that comic book legend Stan Lee helped out with the game’s story during its early stages of production. Lee sadly passed away last year, but his contributions to the project helped shaped the game’s narrative, which sees the Avengers combatting a new global threat.

Speaking with Tech Radar, Crystal Dynamics’ Scot Amos revealed that the team approached Lee for guidance on crafting an authentic Marvel movie. Here’s what he had to say:

Stan was a complicated guy. He just loved his characters. We actually asked him, what does he want to do and what is his characterization. We had questions through fans and members of even Marvel, saying, ‘Well, what can we ask him? What is his relationship [with us]? What do we have to do?’

The beauty of Stan was that he made these characters because he wants to love them and enjoy them. He had this perception that any comic could be somebody’s first – and that stuck with me.

Marvel’s Avengers is slated for release on May 15, 2020 for PlayStation 4, PC, and Xbox One. The game allows players to control a diverse range of superheroes, including Black Widow, Captain America, Iron Man, Hulk, and Thor, each possessing their own unique set of abilities.

The game will not be set in the Marvel Cinematic Universe, hence why the characters have their own look and why Robert Downey Jr. isn’t flying around listening to AC/DC as Iron Man.

Here’s the official blurb for more:

Marvel’s Avengers begins at A-Day, where Captain America, Iron Man, the Hulk, Black Widow, and Thor are unveiling a hi-tech Avengers Headquarters in San Francisco — including the reveal of their own helicarrier powered by an experimental energy source.

The celebration turns deadly when a catastrophic accident results in massive devastation. Blamed for the tragedy, the Avengers disband. Five years later, with all Super Heroes outlawed and the world in peril, the only hope is to reassemble Earth’s Mightiest Heroes.