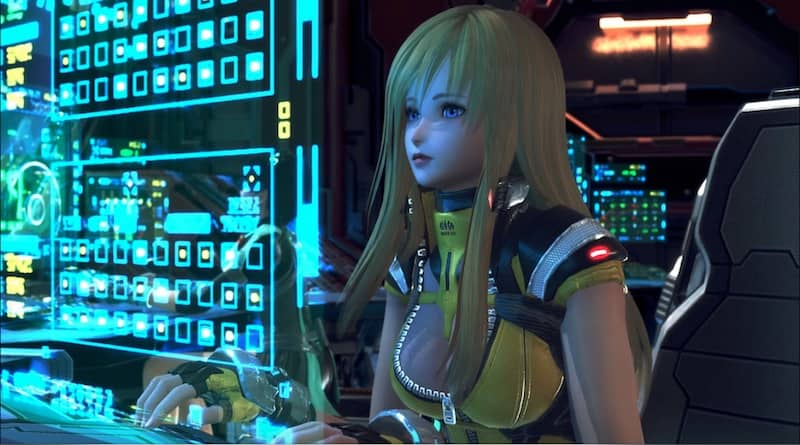 tri-Ace and Square Enix have polished off two new character trailers for Star Ocean: The Divine Force, offering a look at Albaird Bergholm and Elena.

Albaird currently serves as a knight of the Kingdom of Aucerius for his childhood friend, Laeticia, and is skilled at semiomancy and the wielding of chakram. One of his most distinguishing characteristics is his left arm, which is covered down to his fingertips.

Meanwhile, Elena serves as a crew member on the merchant vessel Ydas and is Raymond’s first mate. Boasting a cool demeanour and vast knowledge, Elena manages the operation of almost everything on the ship, and has earned great respect from the crew.

Developer tri-Ace is currently celebrating the 25th anniversary of Star Ocean, and this latest instalment will take place in a science-fiction fantasy world packed with adrenaline-pumping combat, exploration, and a brand new story. There’s no random battles this time around, with players seamlessly transitioning into combat with enemies that occupy the game world.