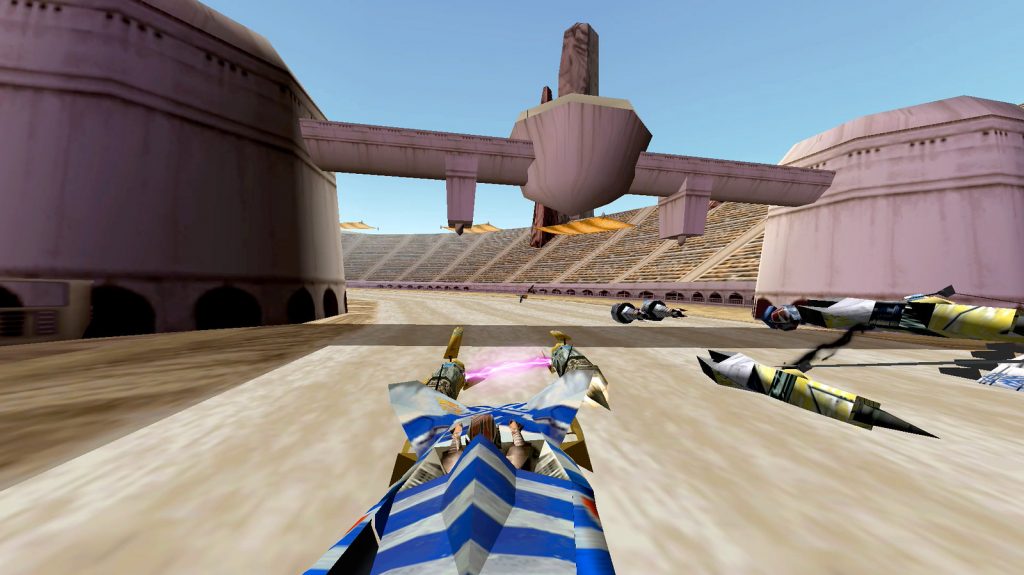 The Star Wars Episode 1: Racer PS4 release date has officially been confirmed by Aspyr Media. The game will arrive in just under a month, on May 12.

The game, which was revealed last month will launch with modernised controls, helping new players get adjusted to the N64 classic. On top of that, all the FMV sequences have been uprezzed, supporting 4K exporting. And, if you are a trophy hunter, the game will have a full list, as well as a Platinum to earn. 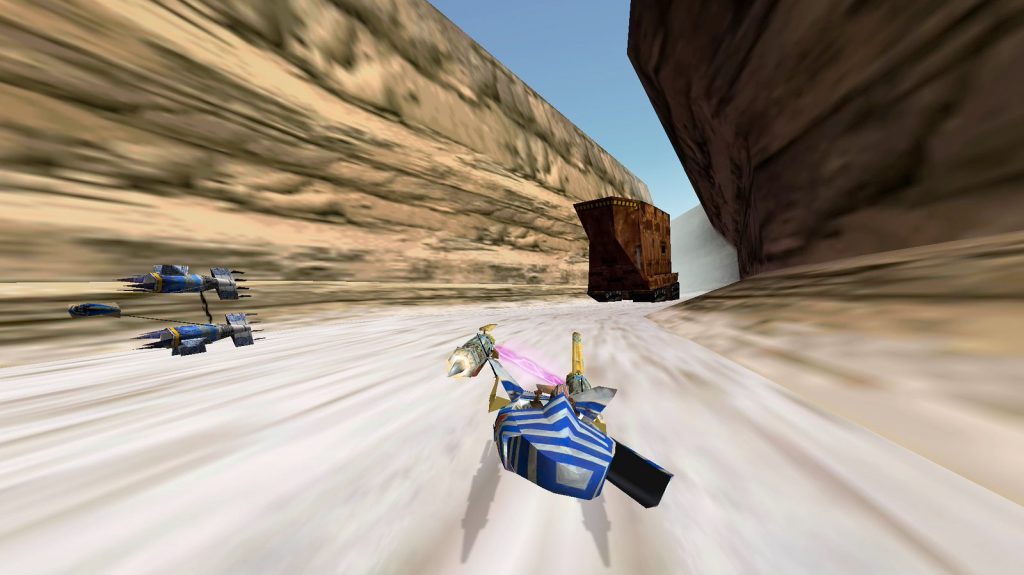 Released all the way back in 1999, Star Wars Episode 1: Racer is based off the pod race scene from Star Wars Episode I: The Phantom Menace. It includes 25 playable characters including Anakin Skywalker, Sebulba, and Ratts Tyerell, and features tracks spanning eight unique worlds including Tatooine, Baroonda, and Malastare. You’ll also be working with pit droids to upgrade your machine to increase its speed and acceleration.