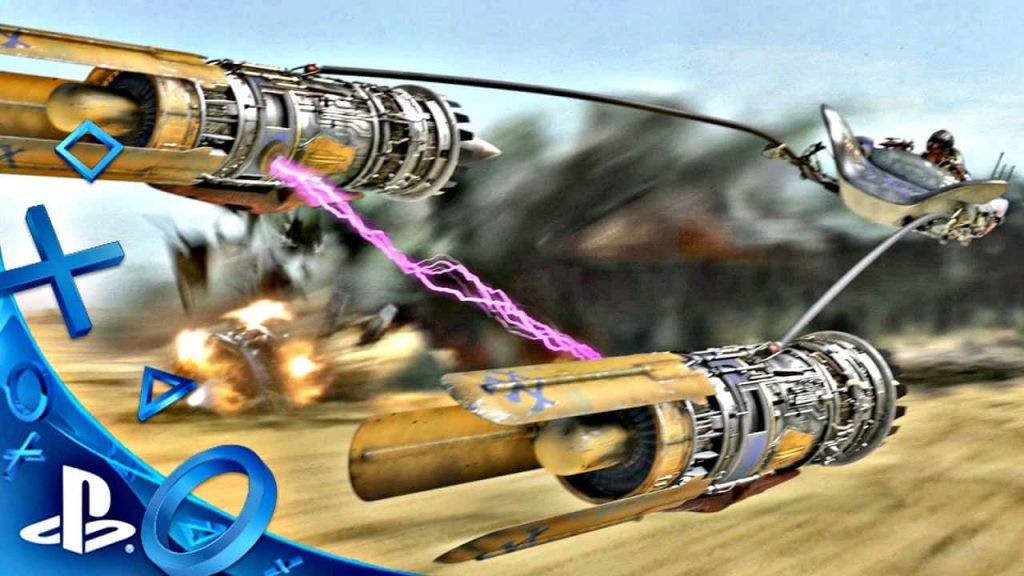 Aspyr Media has announced that the Star Wars Episode I Racer release date has finally been pinned down for June 23 on PS4 and Nintendo Switch. The game was previously ‘delayed indefinitely‘ back in May.

Speaking in a new statement issued to PSU via email, the company commented:

We are slated to release on both Nintendo Switch and PS4 on June 23rd.

Thank you for your continued support, .gifs, and kind comments as we’ve worked on this release.

The game includes 25 playable characters including Anakin Skywalker, Sebulba, and Ratts Tyerell, and features tracks spanning eight unique worlds including Tatooine, Baroonda, and Malastare. You’ll also be working with pit droids to upgrade your machine to increase its speed and acceleration.