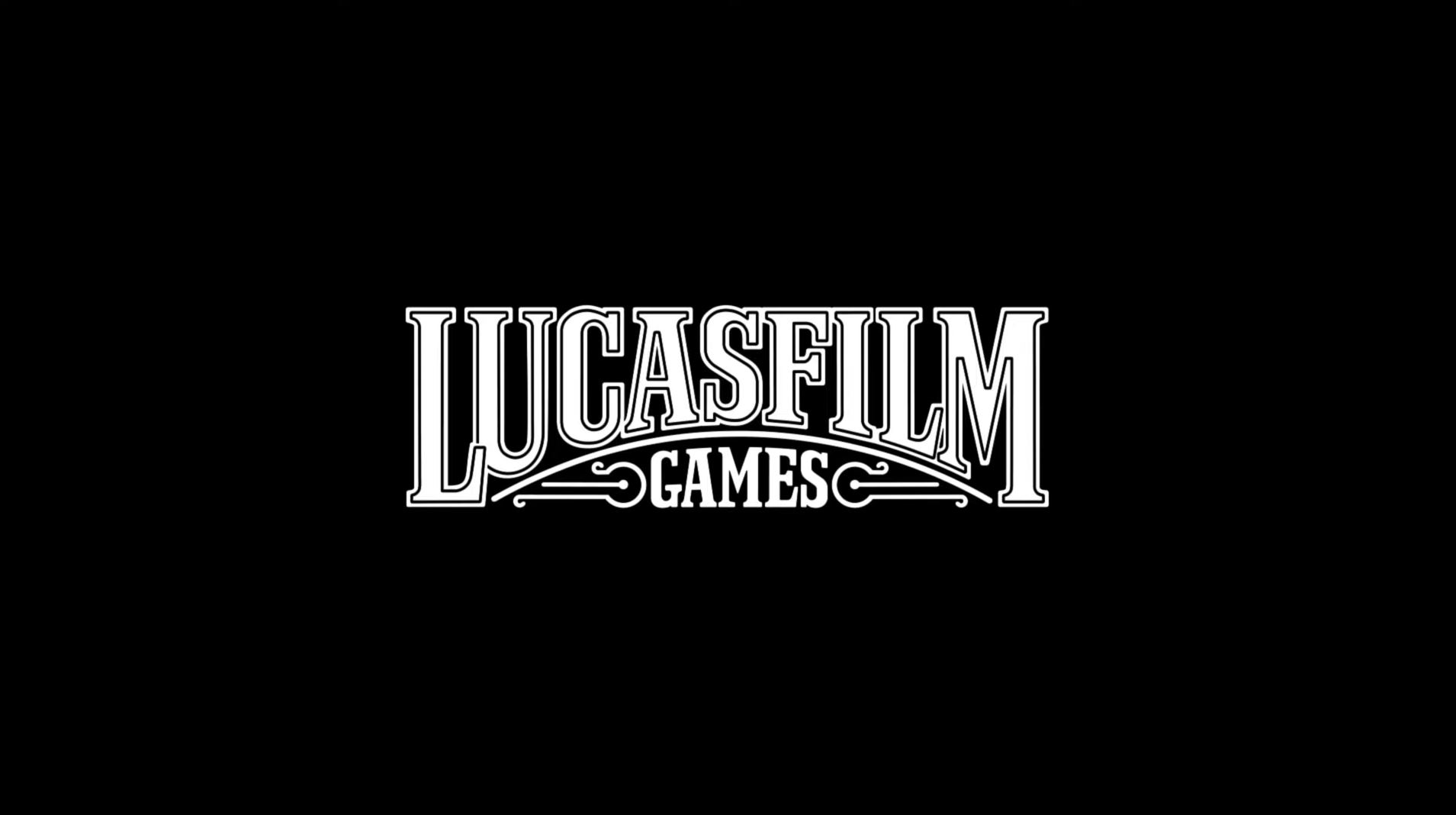 Lucasfilm has announced that all Star Wars games will now be brought under the umbrella of Lucasfilm Games, dropping the EA branding and banner which has been in place since 2013.

The deal which EA signed gaining exclusivity rights to the development and publishing of Star Wars games appears to still be in place, but the branding will now be more universal. There is no official word on if games from EA will continue to have the branding placed in the logo of all their titles so far, but this decision would seemingly go against that branding which has been in place.

This decision is described as “a name that encompasses the company’s rich catalog of video games and its eye toward the future.” It’s worth noting that the deal with EA will last until 2023, but if that deal is not set to be extended then the first Star Wars games by non-EA companies are more than likely already in the works. It will be interesting to see if the remaining games from EA feature their logo across the title on the cover art.

Social channels on Facebook and Twitter have been created for the banner and a sizzle real has been released which you can see below:

As of right now, no new games were announced and we don’t have any details on any more Star Wars projects which are in the works. Star Wars Squadrons released back in October and became a hit for its unique experience. You can read our review of the game here.