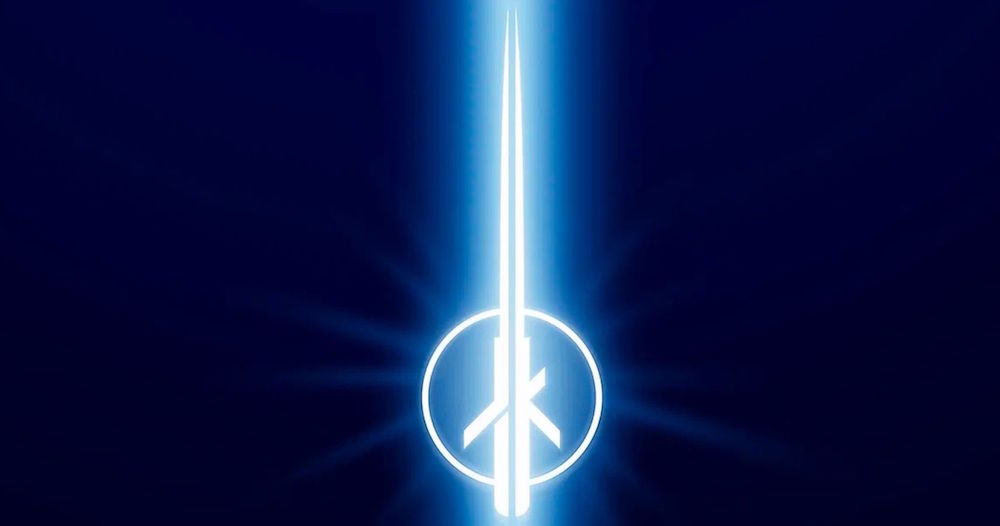 The Star Wars Jedi Knight Collection and Star Wars Racer and Commando Combo will launch for PS4 on October 26, 2021, THQ Nordic and Aspyr Media have announced. Both bundles will set you back $29.99/£25.99 each.

First up, Star Wars Jedi Knight II: Jedi Outcast sees players controlling Kyle Katarn, an agent of the New Republic, who tests his might against 24 missions packed with boss battles, using the powers of the Force and a lightsaber to combat the evil plaguing the galaxy.

Meanwhile, Star Wars Jedi Knight: Jedi Academy sees players taking on the role of a student learning the ways of the Force from Jedi Master Luke Skywalker. This remastered version of the classic features support for up to 16 players online in multiplayer mode, with you having the option of fighting for the light or dark side.

Star Wars Episode I Racer follows the narrative of Star Wars Episode I: The Phantom Menace, offering players 25 racers to choose from including Anakin Skywalker, Sebulba, and Ratts Tyerell, as you cruise across locations including Tatooine, Baroonda, and Malastre.

Finally, Star Wars Republic Commando is set in the Clone Wars, and sees you controlling the leader of an elite squad of Republic Commandos, Delta Squad, as chaos erupts throughout the galaxy.