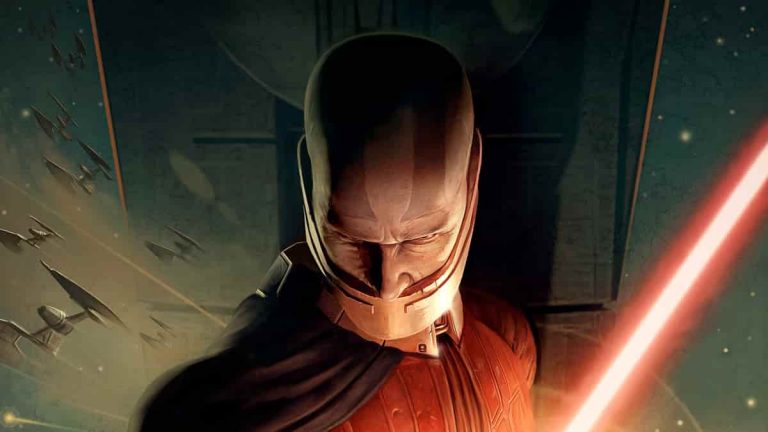 Aspyr Media is developing a Star Wars: Knights of the Old Republic remake for PS5, but it seems Beamdog, a studio established by one of BioWare’s co-founders, wanted to have a stab at revamping the project, too.

You can see his tweet below on the subject.

Here's a peek at our failed pitch: (The Reforged Collection). I always find it sad to look at failed pitches after the fact and think about the hard work that went into building them. pic.twitter.com/nqg12m2NAw

Star Wars: Knights of the Old Republic remake was announced after more than a year’s worth of speculation at the PlayStation Showcase last week. Not only is Sony publishing the game, but the format holder is also collaborating on its development.