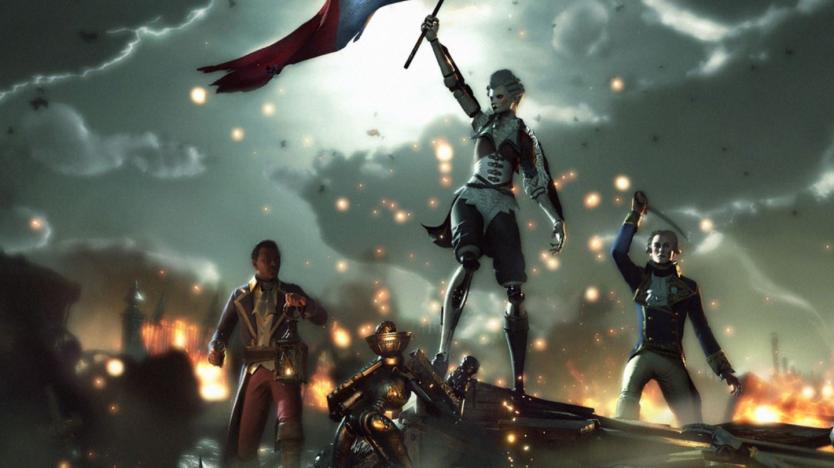 Spiders has revealed that Steelrising will receive a Closed Beta for the PS5 ahead of its release this September, which can be accessed simply by preordering the game on the PlayStation Store.

Speaking of which, Sony’s digital storefront offers two different versions of Steelrising to pick from: Standard and Deluxe Edition, the latter of which includes the Cagliotro’s Secrets DLC and will set you back $59.99. As for the Closed Beta, that begins on August 25, 2022, although there’s no word yet on when it warps up.

Hopefully Spiders will provide more details on the Steelrising Closed Beta at some point soon. In the meantime, why not read our preview and see how the game is shaping up?

The Cagliotro’s Secret DLC adds a bunch of extra content to the base game, including new locations, extra enemy types and bosses, an additional weapon, and fresh cosmetics.

Steelrising is pencilled in for a September 8, 2022 release on PS5, PC, and Xbox Series X/S.