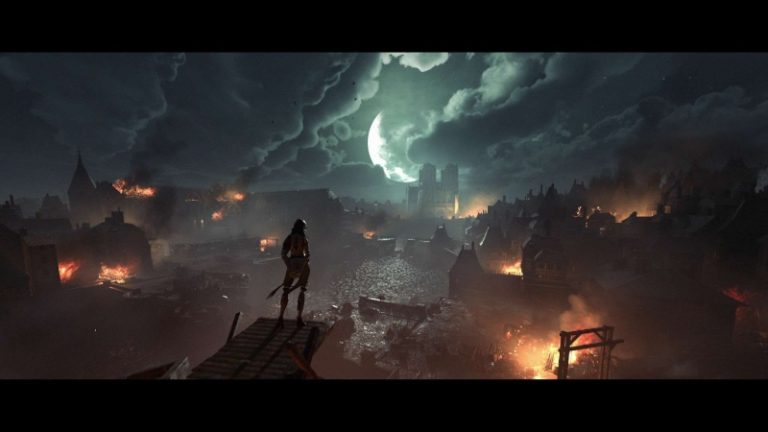 Spiders has announced that Steelrising will receive a New Game Plus on September 29, allowing players to retain their weapons, levels, gear and upgrades when starting a new adventure.

New Game Plus also includes a higher difficulty level, so while you’ll still have all your weapons and gear, enemies will be a lot tougher to deal with, so it won’t be a walk in the park. The update will include the following:

Steelrising was released for PS5, PC and Xbox Series X/S on September 8, 2022, and you can read our full review here.