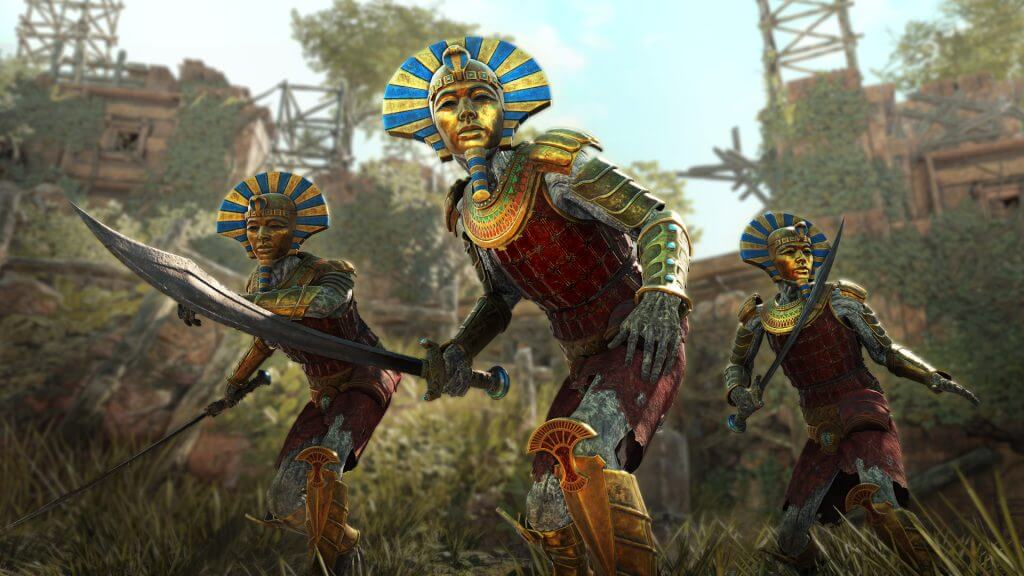 Strange Brigade will receive a new update later today adding some new content to the game. Update 1.05 comes days before the game will receive its first DLC pack. Players will get to try out a new Horde map called Tunnels II. 2 new Score Attack maps are also being added titled Cursed Village II and The Towering Temple II.

Besides that, subtitle visibility and scale have been given more options. Finally, the game has received some bug fixes and stability improvements.

Strange Brigade launched back in August when we called it a “flawed but entertaining game” in our review.