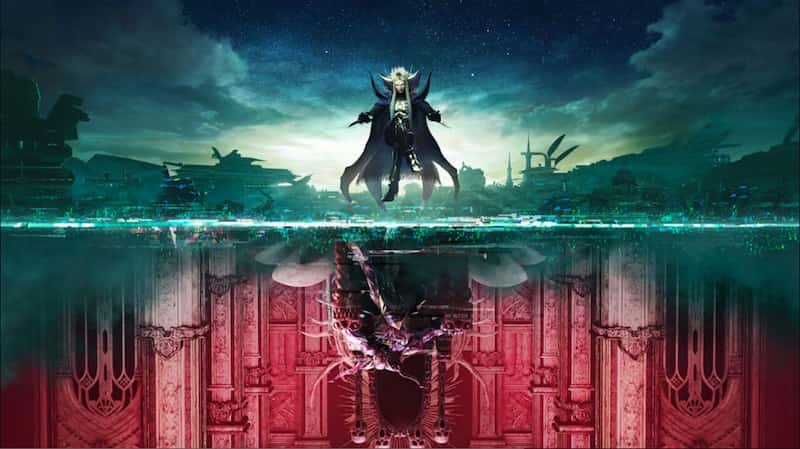 Team NINJA and Square Enix have announced that Different Future, the third and final chunk of DLC for Stranger of Paradise: Final Fantasy Origin, is scheduled for release on January 27, 2023.

Guided by an enigmatic moogle spirit, Jack and his allies travel to a city in another dimension. Lufenians call this place Central. From here they observed a myriad of worlds and dimensions. Yet it took only the mad delusions of one Lufenian to bring it all to ruin.

Jack strides deep into the heart of this ghostly city to break the fetters of this karmic juggernaut once and for all.

Stranger of Paradise: Final Fantasy Origin was released for PS4, PS5, PC, Xbox Series X/S and Xbox One in March 2022. You can read our full review on the game here.