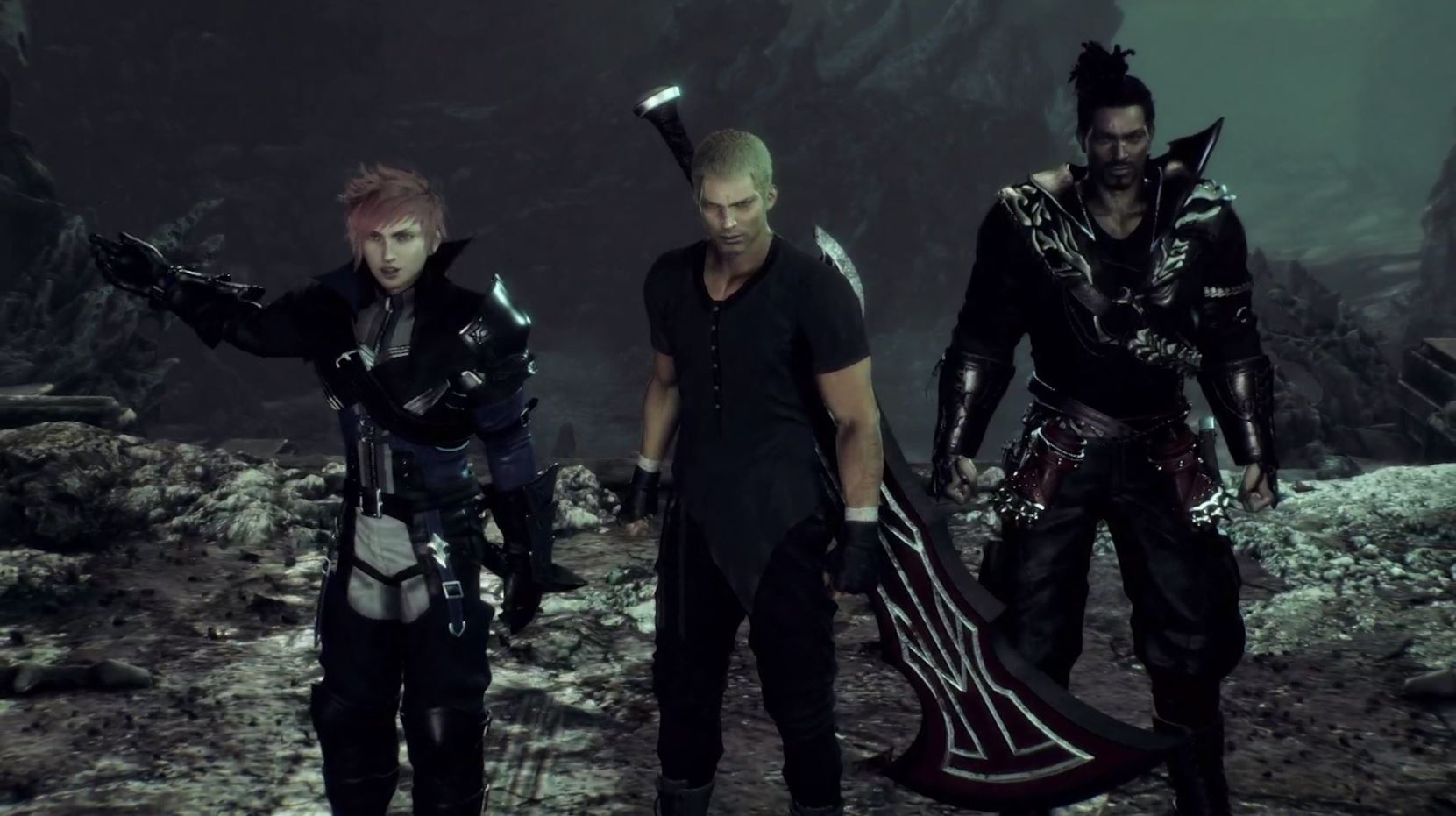 From the first trailer and gameplay it sure does look like a Souls game, but the footage is in-development and it looks like a lot could be done to improve things. The voice acting is a bit rough and the textures could do with a polish up. However, the game is scheduled for release in 2022, so there is still a while till it comes out.

Developed by Square Enix Japan, the title was rumoured earlier this year and is an entirely new take on the franchise. A PS5 demo will be launching sometime soon so we can get our hands on it. There is no firm date yet though.

You can watch the reveal trailer below:

Stranger Of Paradise: Final Fantasy Origin releases for PS5 and PS4 in 2022.