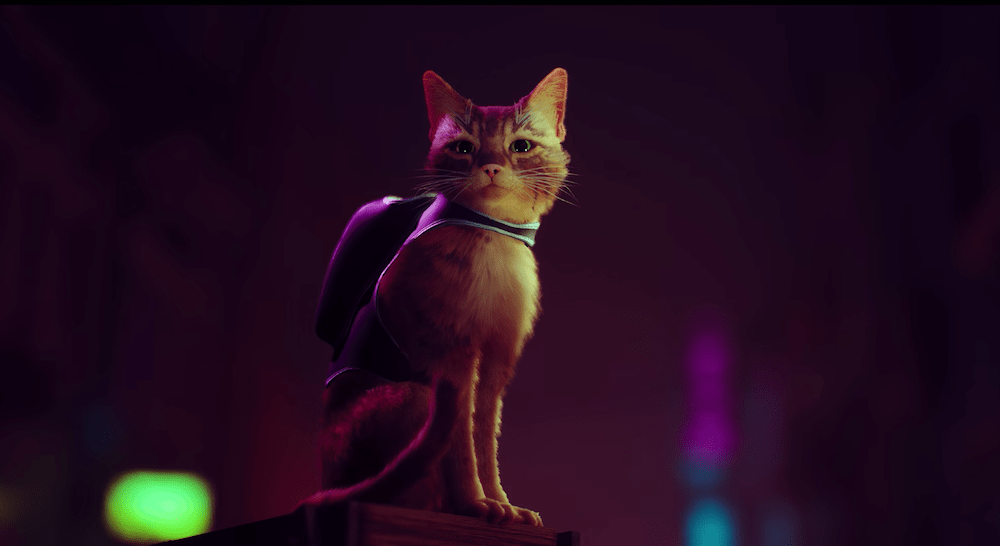 BlueTwelve Studio‘s upcoming Stray has been rated in South Korea, suggesting a release can’t be too far off.

While a release date hasn’t been announced yet, publisher Annapurna Interactive said last month that the Stray is still on track to launch this year. Last year, the game was pegged for an early 2022 release, although that hasn’t happened, but hopefully it won’t be too far off.

Developed by BlueTwelve Studio, Stray sees players hopping into the paws of a homeless cat in a city populated by robots. It’s a puzzle-based adventure game, where you’ll interact with the environment across the cybercity in playful ways that only a cat can do. You’re not alone either, as our furry friend will get help from a flying drone named B12.