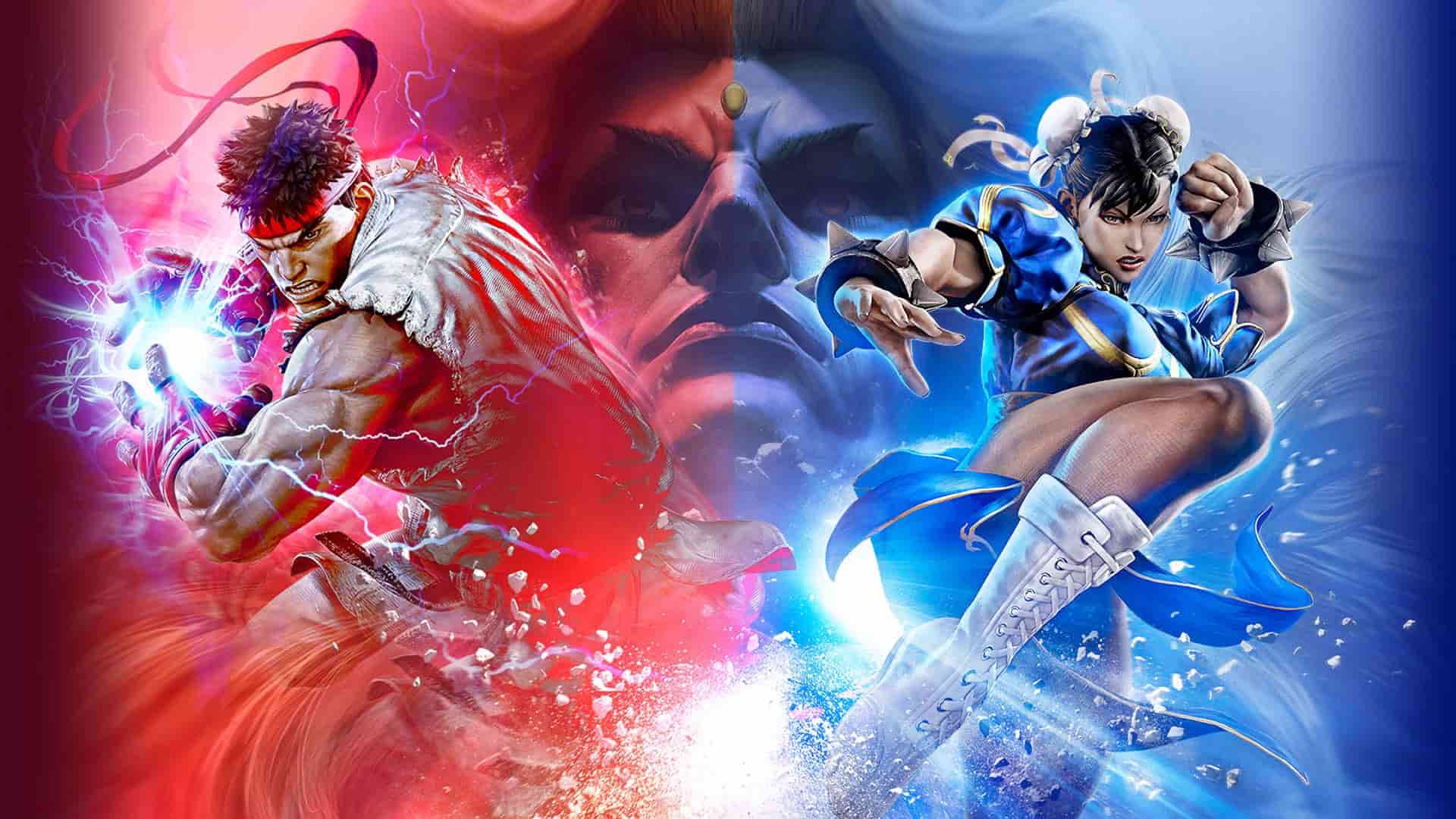 Capcom has announced that a Street Fighter 5: Champion Edition free trial is now available to download for PS4 and PC until May 11.

The trial will offer full access to the game’s extensive roster, which features 45 characters as part of the Season 5 Character Pass. In addition to the trial, you can also pick up the full version of Street Fighter 5: Champion Edition for a discounted price if you want to take the plunge.

Download the Free Trial for Street Fighter V: Champion Edition from April 27 to May 11 on PS4.

All Season 1-5 characters have also been unlocked during this time on PS4 and Steam - giving you access to 45 characters!

Street Fighter V originally launched for the PS4 and PC in February 2016, and despite arriving with a perceived lack of content, Capcom has delivered a robust lineup of content over the last five-plus years.

Looking ahead, the Japanese developer is working on the next chapter in the venerable fighting game franchise. More info is expected to be revealed this summer.