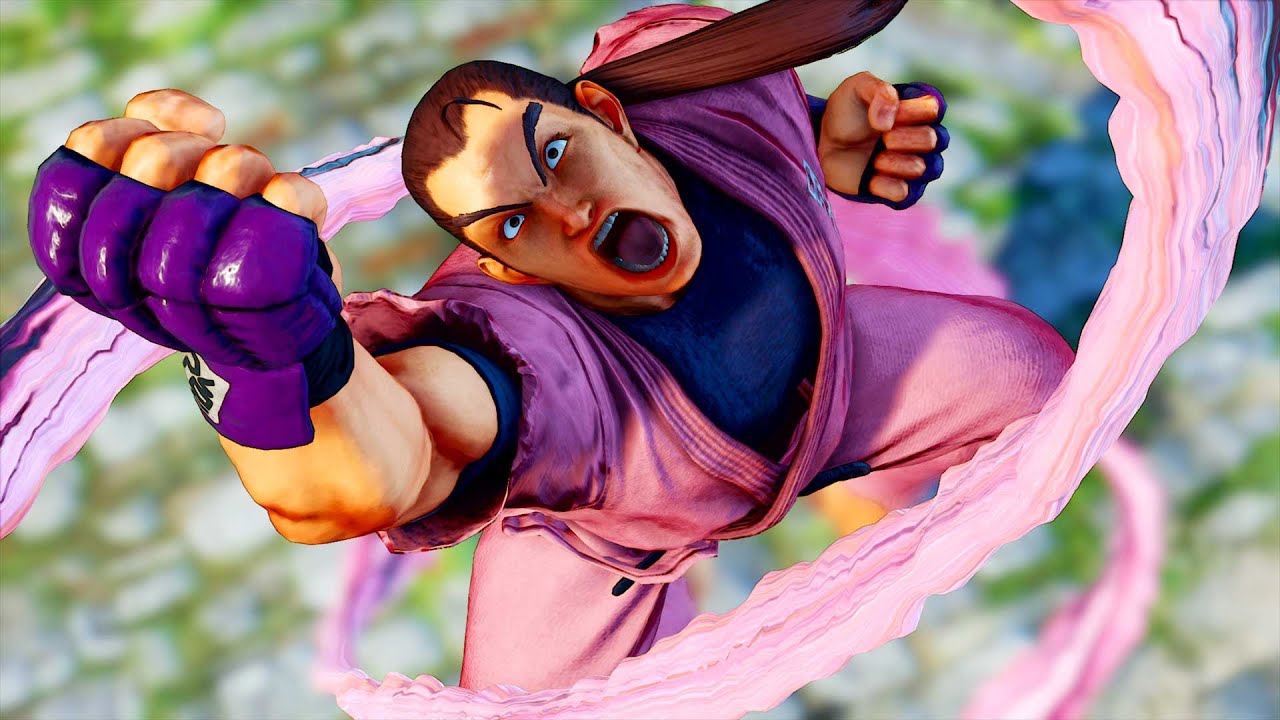 Special Counterable States from Some Anti-Airs

The following adjustments were made to make it easier to distinguish inplace recovery time from back recovery:

Check out the rest of the patch notes, including character balance changes, here.