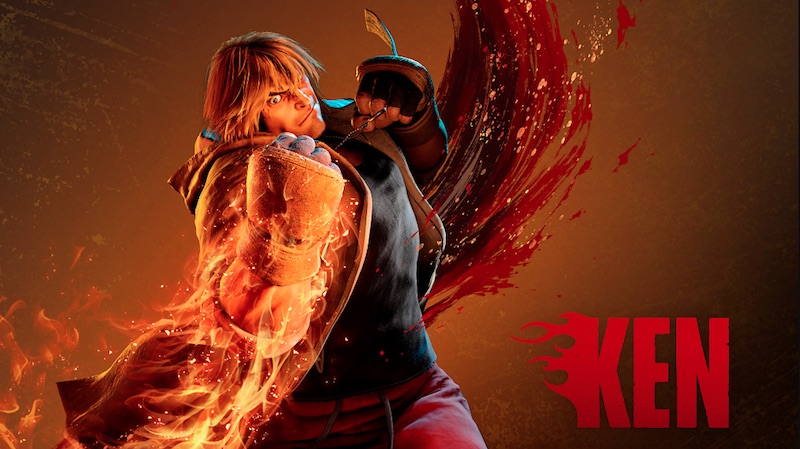 Ken Masters is returning for Street Fighter 6, but Capcom has revealed that there’s some new changes in store for the legacy character, as he’s depicted in the game as a terrorist suspect.

The story behind Ken’s misfortunes will be told in a new comic series, but Street Fighter 6 director Takayuki Nakayama has revealed some initial details during a preview of the game in Game Informer.

Throughout the series, it seems like his life has become more and more stable, and the team felt like he was losing a reason to fight. But this is a way to create that reason for him to step up. We want to create that kind of plotline that explains why Ken is important and gives him that purpose. The story will be tied to those other characters close to him.

Street Fighter 6 is currently in development for PS4, PS5, PC, Xbox Series X/S and Xbox One. The game has yet to attract a concrete release date, but will launch at some point in 2023. You can read our hands-on impressions here.