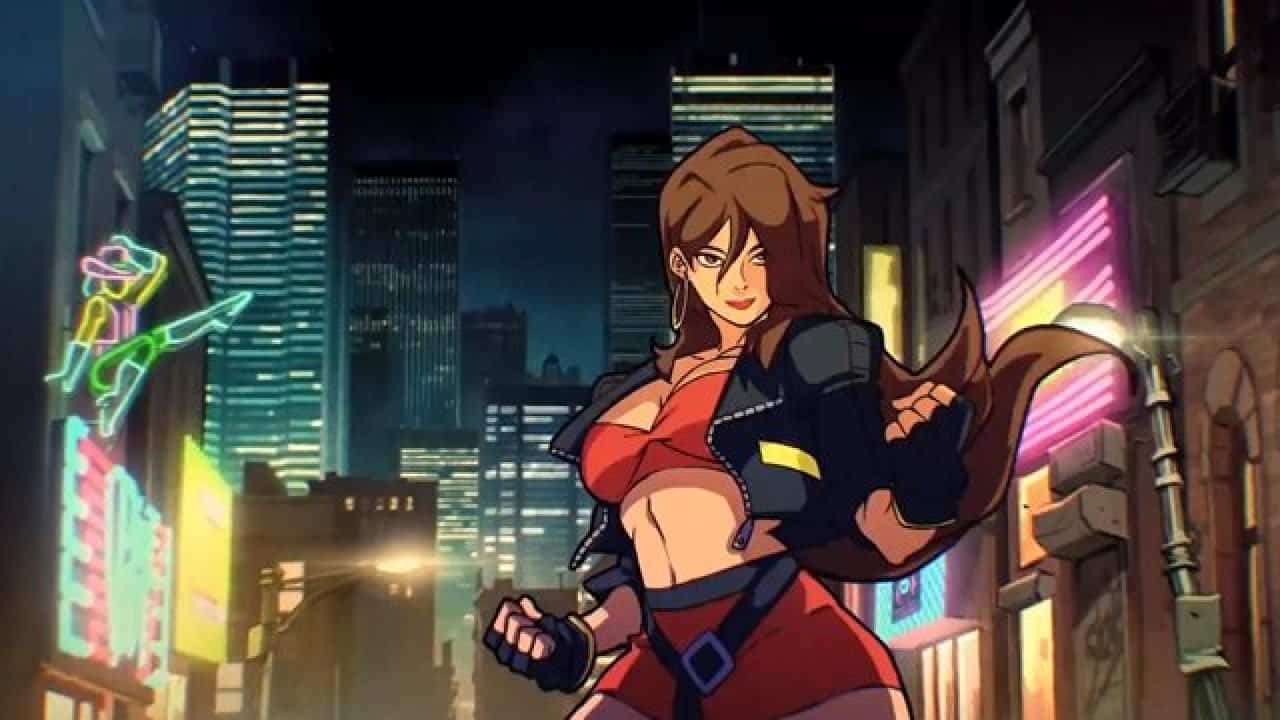 Guard Crush Games and Lizardcube are apparently working on Streets of Rage 4 DLC that is bringing back the series’ trademark villain, Mr. X.

That’s at least according to the game’s Steam database listing, which features Streets of Rage 4 – Mr. X Nightmare. Nothing official has been confirmed yet, although the Steam database is pretty reliable when it comes to outing content ahead of a formal reveal.

As long time fans will know, Mr. X is Streets of Rage 4’s primary bad guy and served as the final boss for the first two games, before returning as a brain (yes, really) in Streets of Rage 3. Typically, you face him after going through a gauntlet of returning bosses from previous stages, making the final stage all the more difficult.

Streets of Rage 4 was released for the PS4, PC, Nintendo Switch and Xbox One in April 2020, so if we are getting some new DLC, next month would seem like a logical time to launch it.

Read our review of Streets of Rage 4 here.