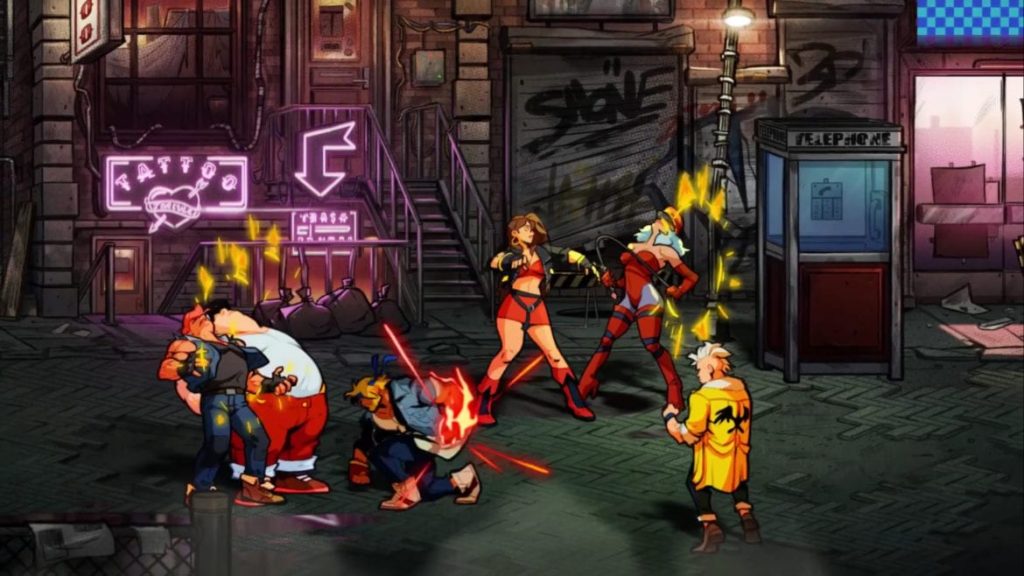 The highly anticipated beat-’em-up sequel Streets of Rage 4 will feature music from Yuzo Koshiro among others, creators Dotemu, Lizardcube, and Guard Crush Games have revealed. This should definitely please fans, as Koshiro-san was previously responsible for crafting music for the first three Streets of Rage games, as well as Shenmue.

Check out a new behind-the-scenes video for Streets of Rage 4 below.

Street of Rage 4 has yet to attract a release date, and we don’t even know what platforms it’ll arrive on.

For those of us who grew up in the 90s 16-bit era, it’s a massive deal; Streets of Rage was one of the most beloved side-scrolling beat-’em-up titles of its generation, and the fact we’re getting a new game 25 years after the release of the previous title is, well, huge.

While we don’t know much about the game yet, Streets of Rage 4 will feature classic characters such as Axel and Blaze as the pair brave the pavements once more, duffing up legions of bad guys in an attempt to clean up the city.

Its creators have selected a unique and striking aesthetic this time around, giving it a distinct look that sets it apart from its predecessors. Rather than make it look like a Mega Drive game, it’s been updated with vibrant colours and all-new character sprites.

One of the new features of Streets of Rage 4 is the ability to juggle opponents against your partner character, which sounds like a great addition.