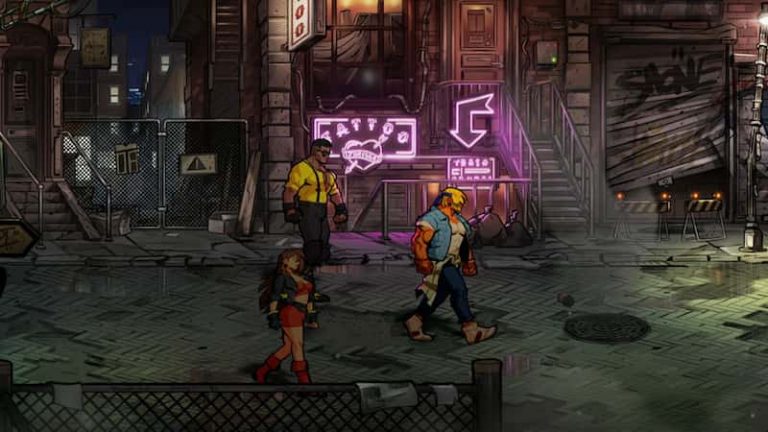 Guard Crush Games and Lizardcube have announced details on the Street of Rage 4 update 1.05 patch notes, which arrives with a fix for PS4 owners who are playing the game on PS5, specifically a crashing bug with leaderboards. You can read more below.

Attn: PS5 players: a small patch is going live for Streets of Rage 4 (PS4 version) as some players reported leader-board related crashes when playing on a Playstation 5. Issue should be fixed now – thank you for your reports! and @SeavenStudio @dotemu for the fix and QA Folded hands.

Streets of Rage 4 was released for PS4, PC, Nintendo Switch and Xbox One in April 2020, and you can read our full verdict on the retro-flavoured beat-’em-up here.

The game is a full sequel to 1994’s Streets of Rage 3 and a revival of the classic franchise, which ruled the roost for 2D side-scrolling fighting games in the early 1990s on the Sega Mega Drive/Genesis. If you grew up as a kid in the late 80s/early 90s, then you’ve probably spent countless hours with your mates playing a Streets of Rage game.

Do yourselves a favour and play this one asap, then go back and play the old games!