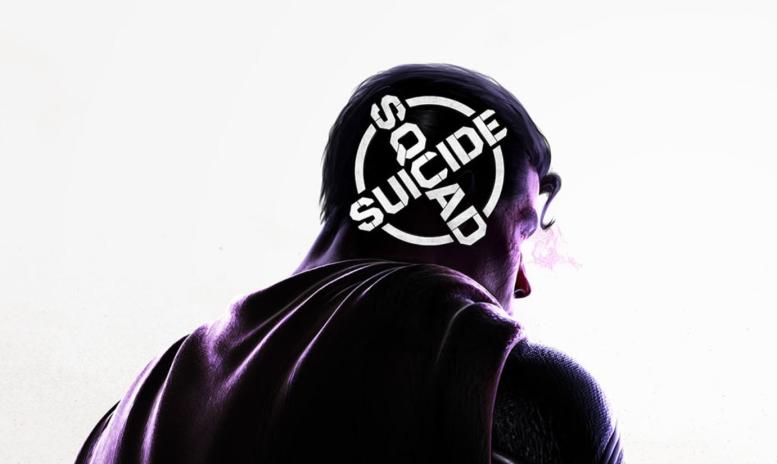 British developer Rocksteady Studios has announced the long-awaited reveal for its Suicide Squad game will take place on August 22 at the DC FanDome event.

That’s about all there is to know, sadly, but at least we don’t have too long to wait. After all, fans have been waiting for Rocksteady to announce its new game for some time now, ever since Batman: Arkham Knight graced stores five years ago. A few more weeks won’t matter, eh?

For the time being, you can read up on everything there is to know about the Suicide Squad game from Rocksteady in our handy guide here.