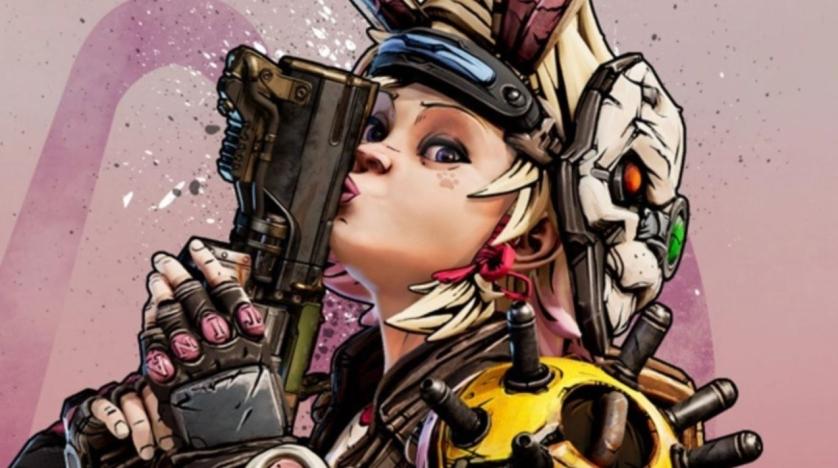 Geoff Keighley has announced that Summer Game Fest will officially play host to the announcement of new Gearbox and 2K project, fuelling speculation that this is going to be the new Borderlands spinoff previously rumored.

The new game will be announced during the Kickoff Live event on Thursday, June 10, although that’s about all we know so far. Keighley and the game’s developer are obviously keeping tight-lipped until the reveal date.

Prepare for the reveal of a new adventure from @GearboxOfficial and @2K during #SummerGameFest Kickoff Live on June 10! 🔥 https://t.co/WMXopnCE4j pic.twitter.com/zb52zmZhKK

As mentioned, this all points to the rumored Borderlands spinoff game that we reported on earlier in the year. The new game is supposedly going to focus on Tiny Tina and features Gearbox as the lead developer on the project.

Furthermore, the studio previously trademarked Tiny Tina’s Wonderlands, and there’s also a teaser website doing the rounds too. If that wasn’t enough, this contains code pointing to Wonderlands being revealed on June 10.