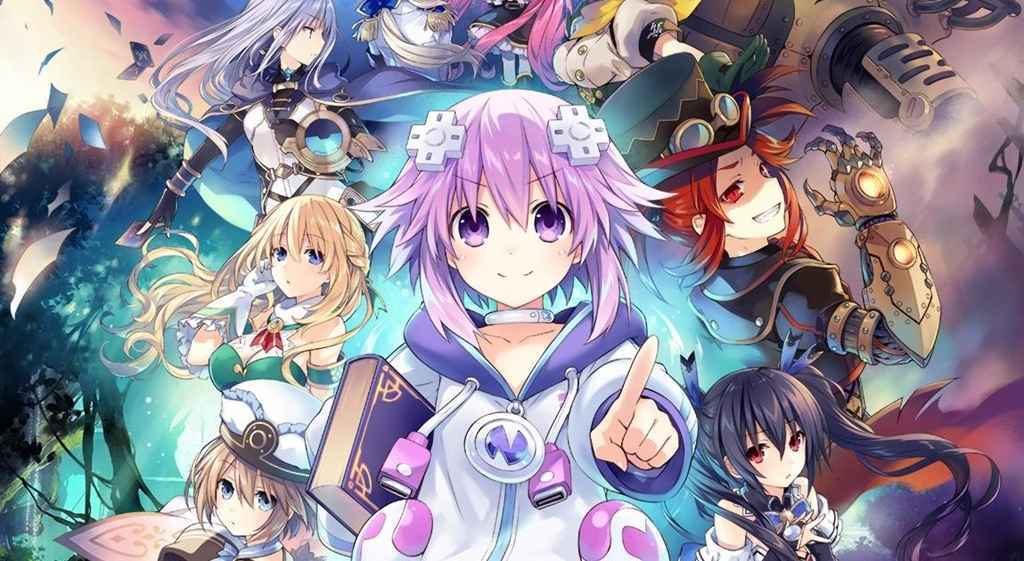 The patch notes detail a great deal of game changes on many different front. Things like cutscene tweaks, audio improvement, proper skill functionality, and even the game’s UI all appear in the list.

Here is the complete list of patch notes for Super Neptunia RPG:

All previous Neptunia games break the fourth wall with its narrative, utilizing different aspects of the actual gaming industry to create their worlds. Some used characters inspired by old consoles, but this game locks itself in the 2D realm, literally. Super Neptunia RPG places our protagonist, Neptune, within the world, called Gameindustri, with no discernible way out. Neptune must take on the path of the Hero in order to escape the 2D world of Gameindustri.

Thanks for the tip-off, Noisy Pixel!