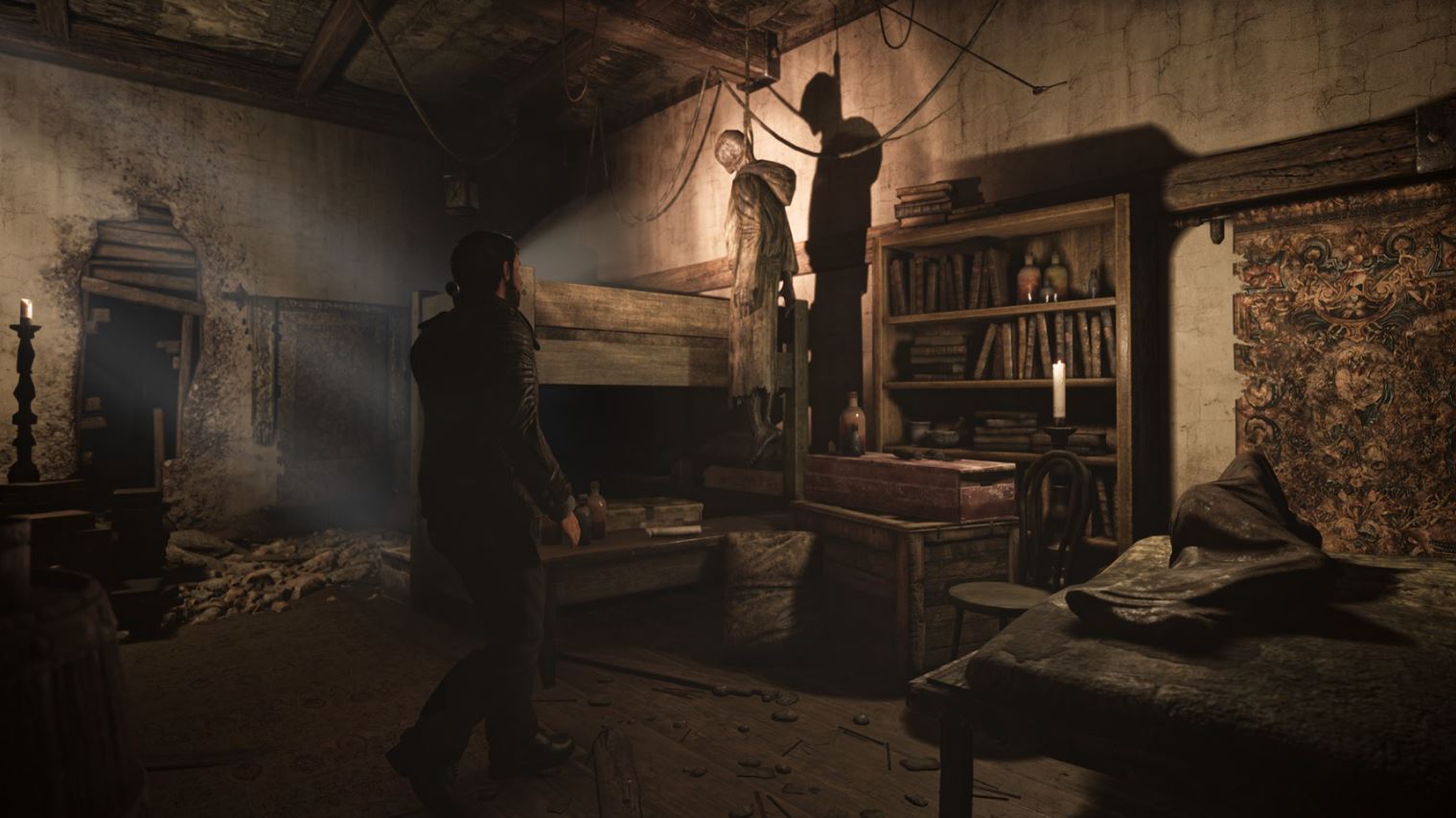 Song Of Horror has finally confirmed its PS4 release date for May 28, 2021, after a delay left Protocol Games‘ title in limbo.

Originally released on PC, the console release of Song of Horror will give players the exact same experience as they take on a paranormal story where the threat of The Presence looms throughout.

Song Of Horror focuses on an investigation into the disappearance of the famed writer Sebastian P. Husher. Husher vanished alongside his entire family and you play as one of 13 different characters to unravel the mystery waiting in the wings.

You can watch the Song Of Horror PS4 release date trailer below:

Since its release the game has been positively received. On Steam the game is sitting at more than 900 reviews with a ‘Very Positive’ rating. The game also has a positive critical score with a positive 74 on Metacritic for its PC version.

Song Of Horror releases for PS4 on May 28, 2021, and is playable on PS5 via backwards compatibility.