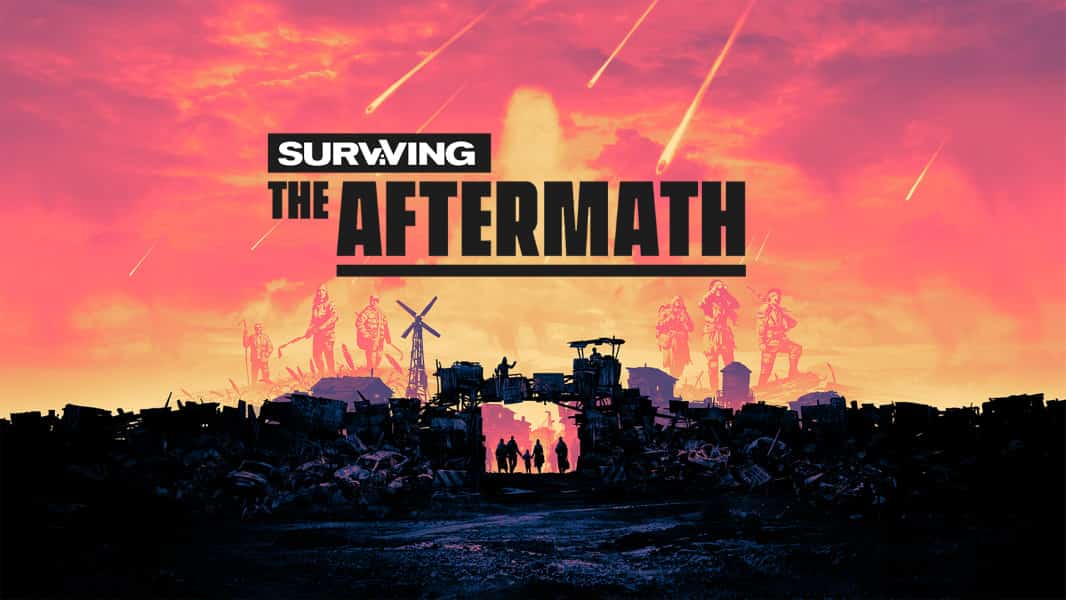 Paradox Interactive and Iceflake Studios have staple-gunned a November 16, 2021 release date to Surviving the Aftermath, with the game launching on PS4, PC, Nintendo Switch, and Xbox One.

The game is currently available for PC and Xbox One in Early Access, having launched in October 2019 and later arrived on Steam the following year.

In addition to the release date announcement, Paradox Interactive has confirmed that the Outback Radio Pack will be available as part of the Early Access Founder’s Edition. Those of you who own this will receive the radio pack as free DLC come release date.

Surviving the Aftermath sees players establishing a thriving colony and attempting to restore civilisation in a post-apocalyptic setting, and the second instalment in the Surviving franchise. You’ll have to fend off threats including bandits, natural disasters, and disease, all while making crucial decisions that will see your colony through tough times.

Surviving the Aftermath is out on PS4, PC, Switch, and Xbox One on November 16. Watch a new trailer below: