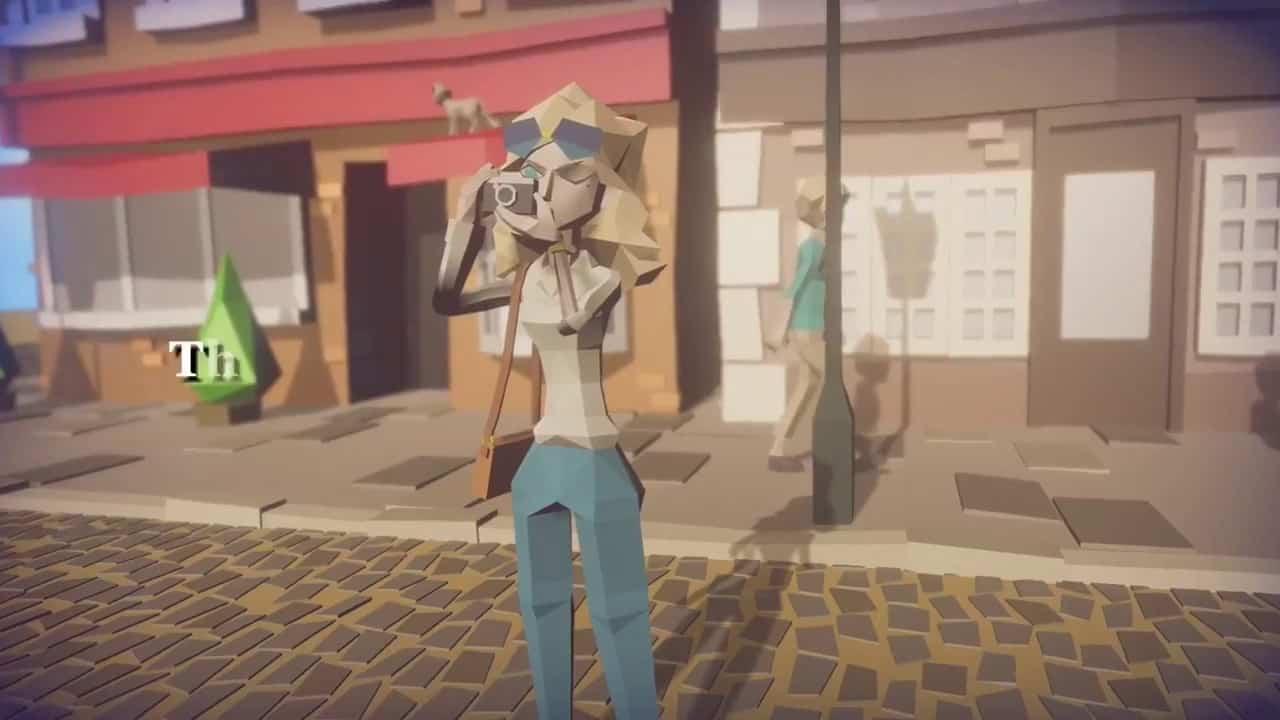 The Good Life has been knocking around for a while now, and originally attempted to get off the ground via crowdfunding website Fig. However, the game failed to reach its ambitious goal of $1.5 million, so Swery switched to Kickstarter, lowered the funding goal, and the project secured enough of a backing in May 2018.

Despite this, The Good Life has been delayed multiple times already; it was originally scheduled to show up in 2019, before being pushed back one year and then again to 2021. It also now has a new publisher, Playism.

The Good Life is schedule for release on October 15, 2021 for PS4, PC, Switch, and Xbox One, and will also be fully playable on PS5 via backwards compatibility.