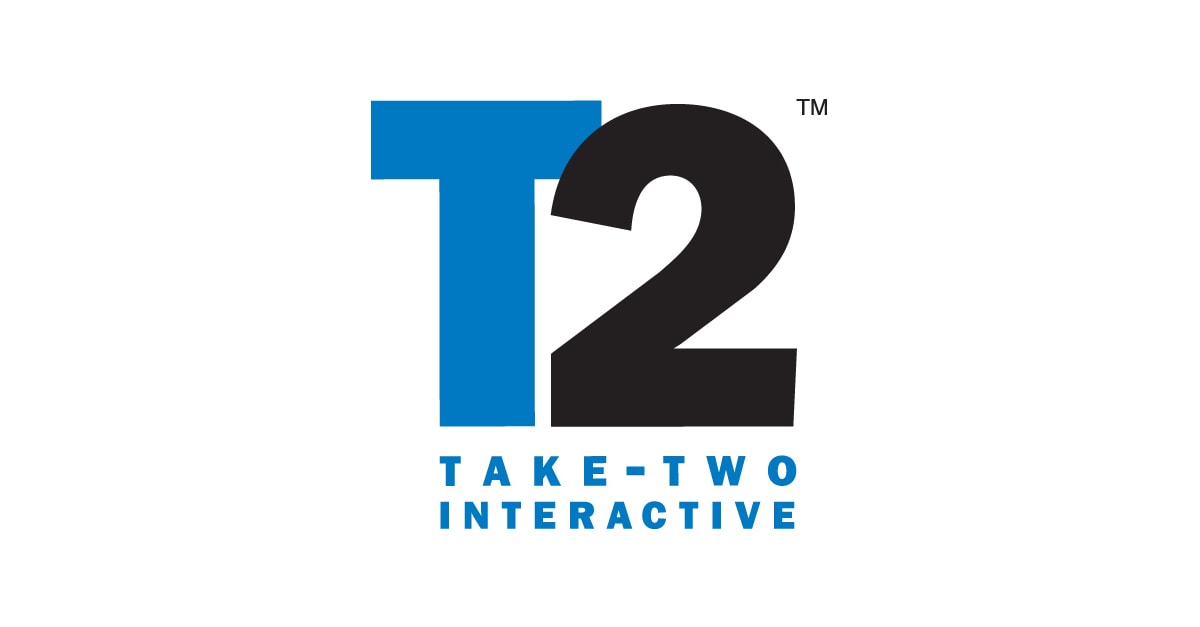 Publishing giant Take-Two has confirmed it has pulled its offer for UK developer Codemasters after Electronic Arts submitted its own bid, which was later accepted.

Take-Two had agreed an offer to snap up the UK code house, which is best known for its work on the DiRT and F1 franchises, for an agreed sum of $980 million. However, EA weighed in with its own counter offer of $1.2 billion, with the Codemasters board soon withdrawing its recommendation for Take-Two’s offer.

Right now it remains unknown if it will return with a new offer for Codemasters, having previously said it was looking at its options after EA’s bid was accepted in December.

Take-Two remains a highly disciplined organization and, with its strong balance sheet, will continue to pursue selectively organic and inorganic opportunities that are designed to enhance the Take-Two’s long-term growth and deliver results to its shareholders.

If things continued smoothly for EA, its acquisition of Codemasters is expected to be finalised in the first quarter of 2021.