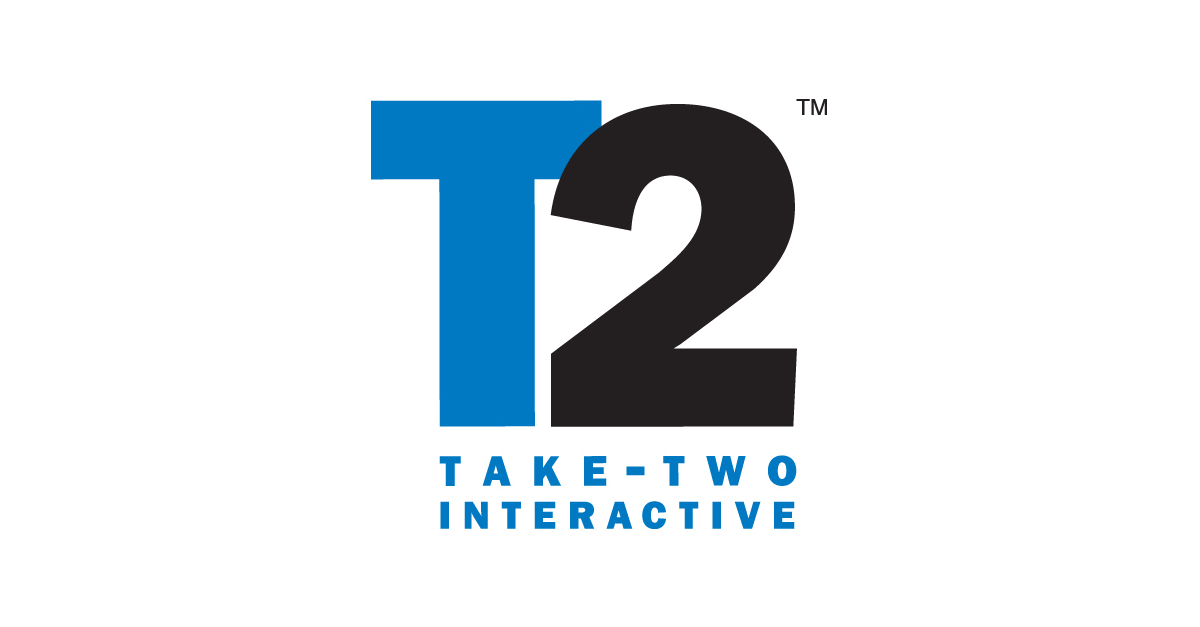 Grand Theft Auto publisher Take-Two has indicated in its latest financial report that it is working on remasters of existing properties, although hasn’t actually named any specific titles.

According to its latest report, Take-Two highlighted plans for ‘new iterations of previously released titles,’ which is a fancy way of wording a remake and/or remaster. The publisher is looking to ship six of these games during the fiscal year 2022 and another three more by the end of FY 2024.

As mentioned, Take-Two hasn’t outright confirmed any new remasters by name, but that won’t stop people from speculation about possible candidates.

We’ve heard murmurs about a Grand Theft Auto III remaster in wake of the game’s 20th anniversary, and another popular theory is Red Dead Redemption — again, this is all just speculation.

One of the ‘new iterations’ of past titles is certainly Grand Theft Auto 5 for the PS5 and Xbox Series X/S, which has already been confirmed for a late 2021 release.