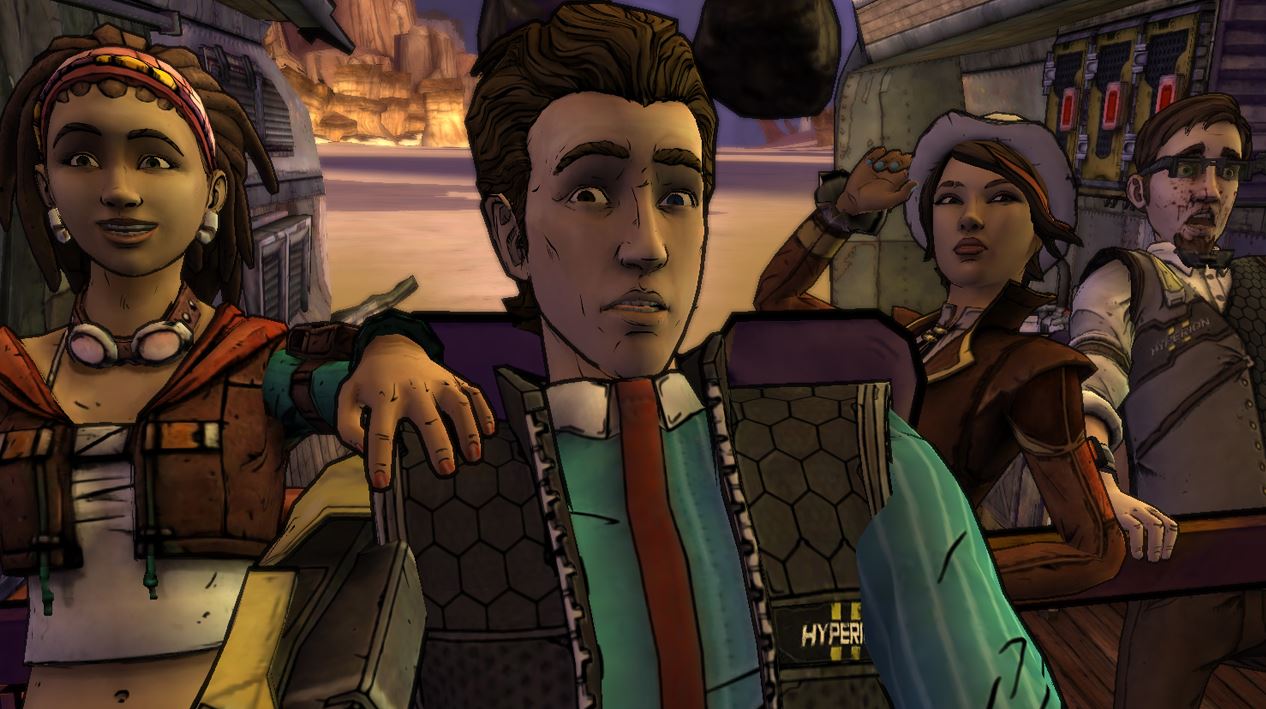 It turns out Tales From The Borderlands was rated for PS5 release almost a month ago by European rating board PEGI and no one noticed, which could mean that a PS5 remaster is on the way.

Spotted by Gematsu, the rating was made back in December and it actually lists the release date as December 18, which was a Friday, and as the game hasn’t released yet it could mean we are in for an announcement soon.

We don’t actually have any details about the PS5 versions of the game, whether it is just a port or if it will remaster some aspects of the game, like improve the frame-rate and resolution and offer better textures. We will just have to wait and see until Gearbox makes an announcement on the matter.

Here's something that went unnoticed: PEGI rated Tales from the @Borderlands for PS5, Xbox Series, and PC back in December. @2K @GearboxOfficial @telltalegames what're ya waiting for? pic.twitter.com/AUhVj5vTxh

Tales From The Borderlands is available now on PS4 and playable on PS5 via backwards compatibility.