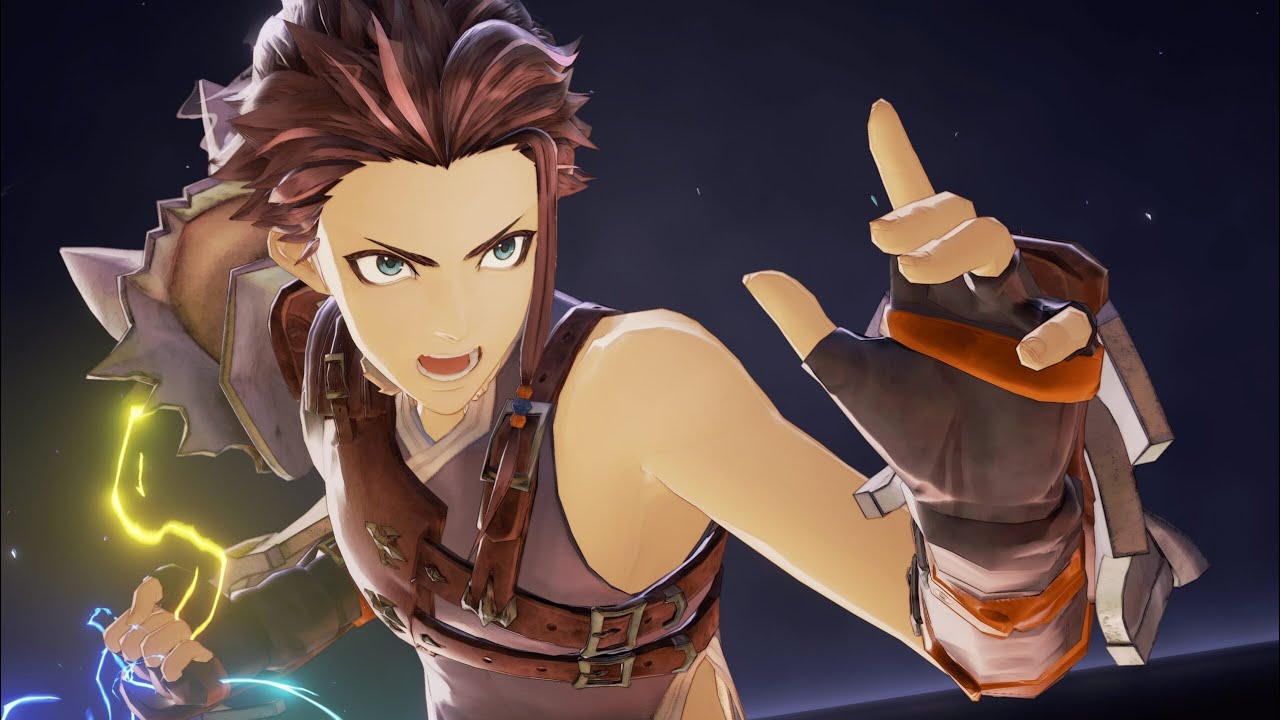 Bandai Namco Games has lifted the wraps off a fresh Tales of Arise trailer, this time putting the spotlight on a new character, namely martial artist Law.

Law is described as ‘hot-blooded’ and focuses his energy into his body in order to dish out major punishment via continuous strikes in combat. He’s in pursuit of his own goal, and joins up to Rena’s secret police to see it through.

Tales of Arise is pencilled in for a PS5, PS4, PC, Xbox Series X/S, and Xbox One release on September 10, 2021. If you can’t wait that long, then whet your appetite by watching the opening cinematic here.

The PS5 version of Tale of Arise will feature a Performance and Graphics mode, which will prioritise 60 FPS and 4K resolution, respectively. In addition, the game will also include haptic feedback support via the DualSense controller and utilise the PS5’s Game Help functionality.