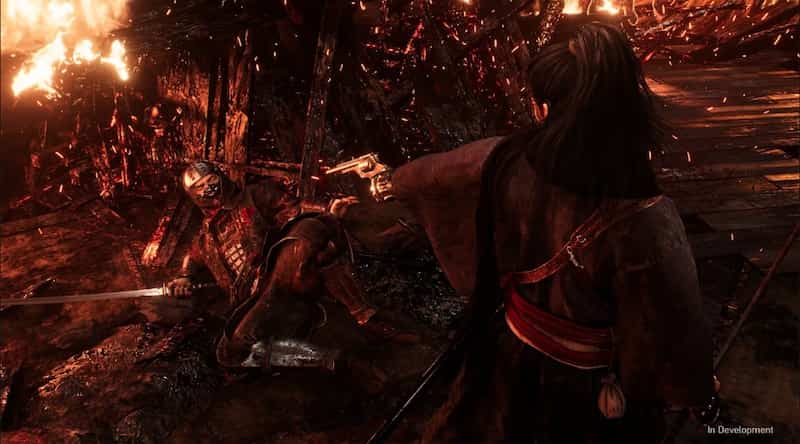 Fumihiko Yasuda, Team NINJA’s President and Game Director, revealed in a post on the PlayStation Blog that Sony was supporting the company on Rise Of the Ronin’s development. However, Jason Stewart, a senior producer at XDev, has confirmed that his company is directly involved in the game’s development.

Privileged to work on an exciting title as Rise of the Ronin with Yasuda-san of Team Ninja Studio, [Team Ninja game producer] Masaaki Yamagiwa, and our Sony XDev JP team. Only right to visit the Meiji Jingu Shrine. Birth of the Charter Oath in Five Articles and end of Feudal Shogunate Japan.

Rise Of The Ronin is currently scheduled for release in 2024, and takes the form of a combat-oriented open-world RPG that is set in Japan at the tail end of the 300-year long Endo period, which is otherwise known as Bakumatsu.

Rise Of The Ronin