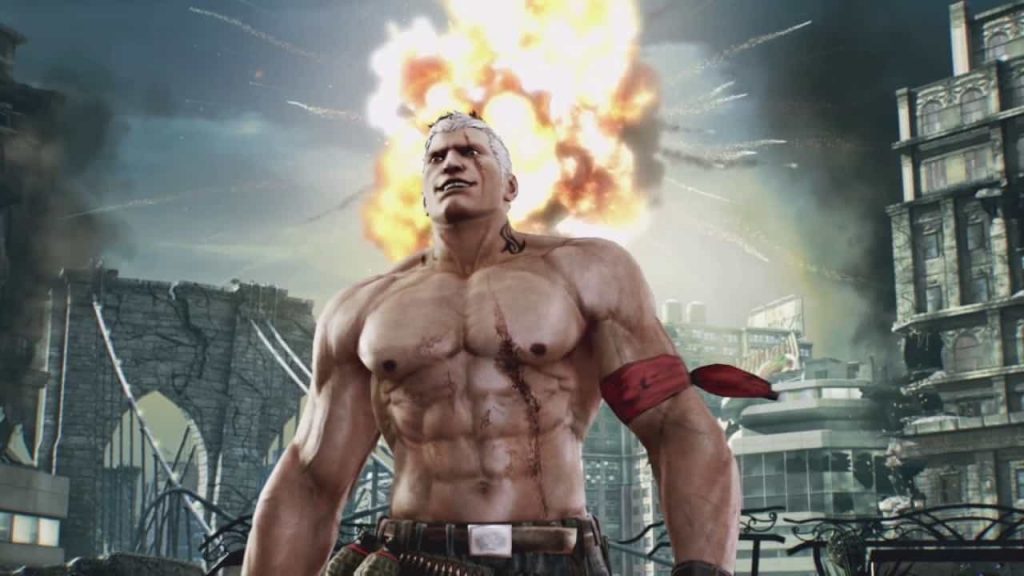 New feature “Punishment Training” and more sample combos are added to PRACTICE mode. “Match-Up Win Rate (World)” has been added to the online Versus screen, allowing you to view win-rate data compiled from ranked matches worldwide for different match-ups. There are also new customization items and battle adjustment for certain character.

Update data Ver.3.10 will include the following elements:

Made adjustments to game balance for certain characters. Check them out here.

In PRACTICE mode, the feature of Punishment Training specialized to punishment practice and more sample combos are added.

“Match-Up Win Rate (World)” has been added to the online Versus screen, allowing you to view win-rate data compiled from ranked matches worldwide for different match-ups.

New character panels for Zafina and “Bearded Man Set” have been added.

New TEKKEN 7 illustration have been added to the gallery.

Bandai Namco Games has released a heap of DLC for Tekken 7 so far, including guest characters such as Geese Howard, Noctis, and Negan (yes, that Negan, from The Walking Dead) plus returning brawlers like Armor King, Craig Marduk, and Zafina.

In addition, we’ve also got extras such as Tekken Bowling, new stages, and numerous customisation options to flesh things out. Season 3 will continue into 2020, where we’ll be getting another character, a new stage, and another gameplay feature.