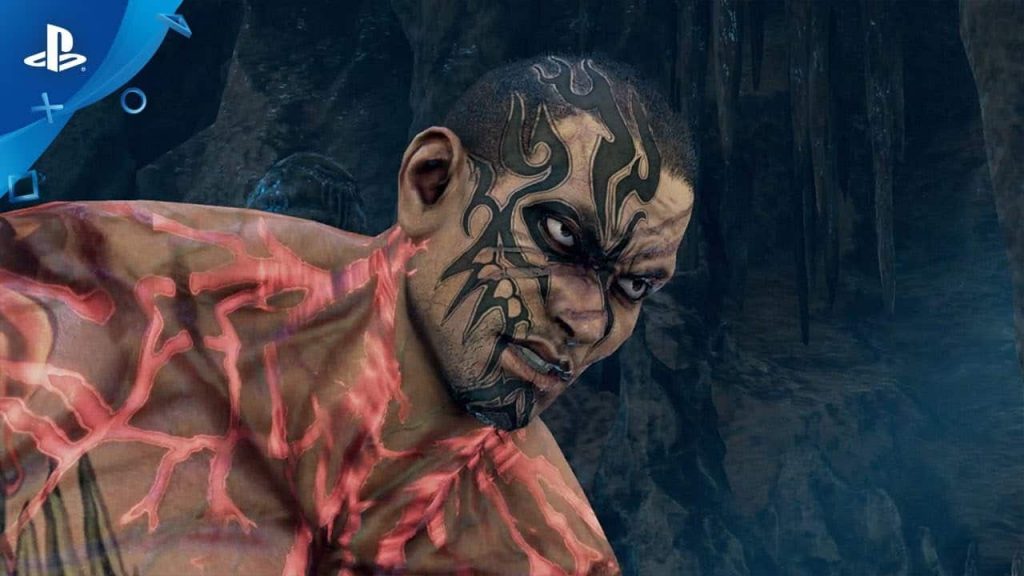 Bandai Namco Games has announced that Tekken 7‘s next downloadable content character, the towering Fahkumram, will be released on March 24.

For those who haven’t been keeping up with Fuhkumram, he will arrive in Tekken 7 with a new stage called Cave of Enlightenment. He’ll also be accompanied by Tekken 7 update 3.30, so stay tuned for more news on that.

Hopefully we won’t get the same problems with Fahkumram as we did with Leroy Smith, who arrived in Tekken 7 late last year and was among the most overpowered characters in the series’ history. He was eventually nerfed, but not before he managed to make a significant dent in online Ranked battles.

Here’s the full blurb on Fahkumram:

Once lauded as his country’s greatest hero, Fahkumram was a legendary Muay Thai fighter, unparalleled in his field. Showing remarkable talent for the martial art from an early age, he was marked as a future champion until suffering the terrible misfortune of being struck by lightning at the tender age of 12.

After spending days on the brink of death, he managed to make a miraculous recovery, eventually developing a mighty physique and growing to over two meters tall.

What’s next for the series? Who knows, but it’s probably not Tekken x Street Fighter.