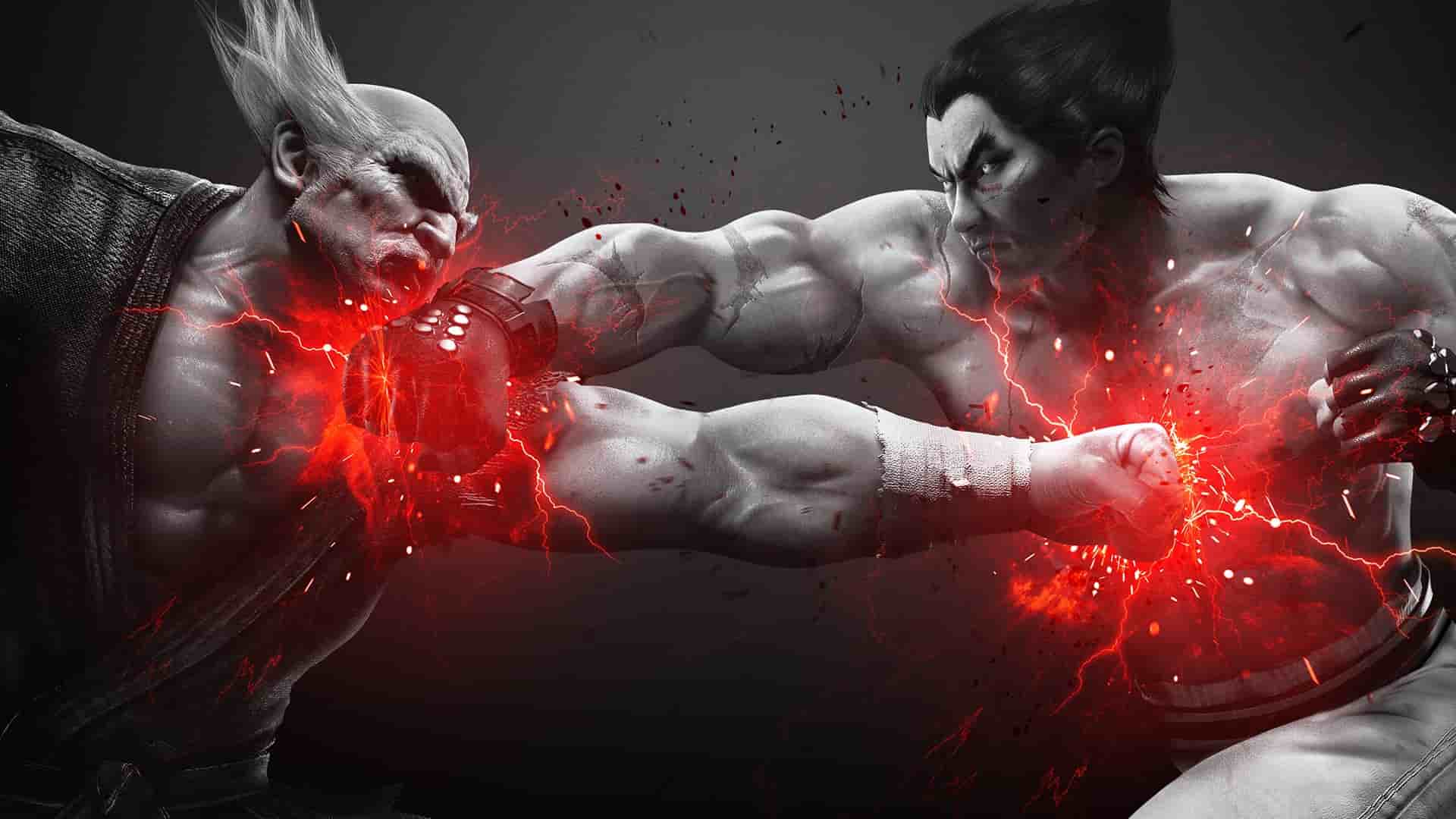 Bandai Namco Games has Phoenix-Smashed a list of Tekken 7 update 4.01 patch notes in our direction, confirming a number of balance changes for select characters including King and newcomer Kunimitsu.

King
Fixed an issue where the range of the attack was not as intended.

Katarina
Fixed an issue in which damage upon hit differed from the intended damage, under certain conditions.

Miguel
Fixed an issue in which, after being blocked, Miguel was unable to block an opponent’s 13F move.

You can read more details on the moves in question here.

Tekken 7 was released for PS4, PC and Xbox One in June 2017 and has sold over six million copies worldwide.