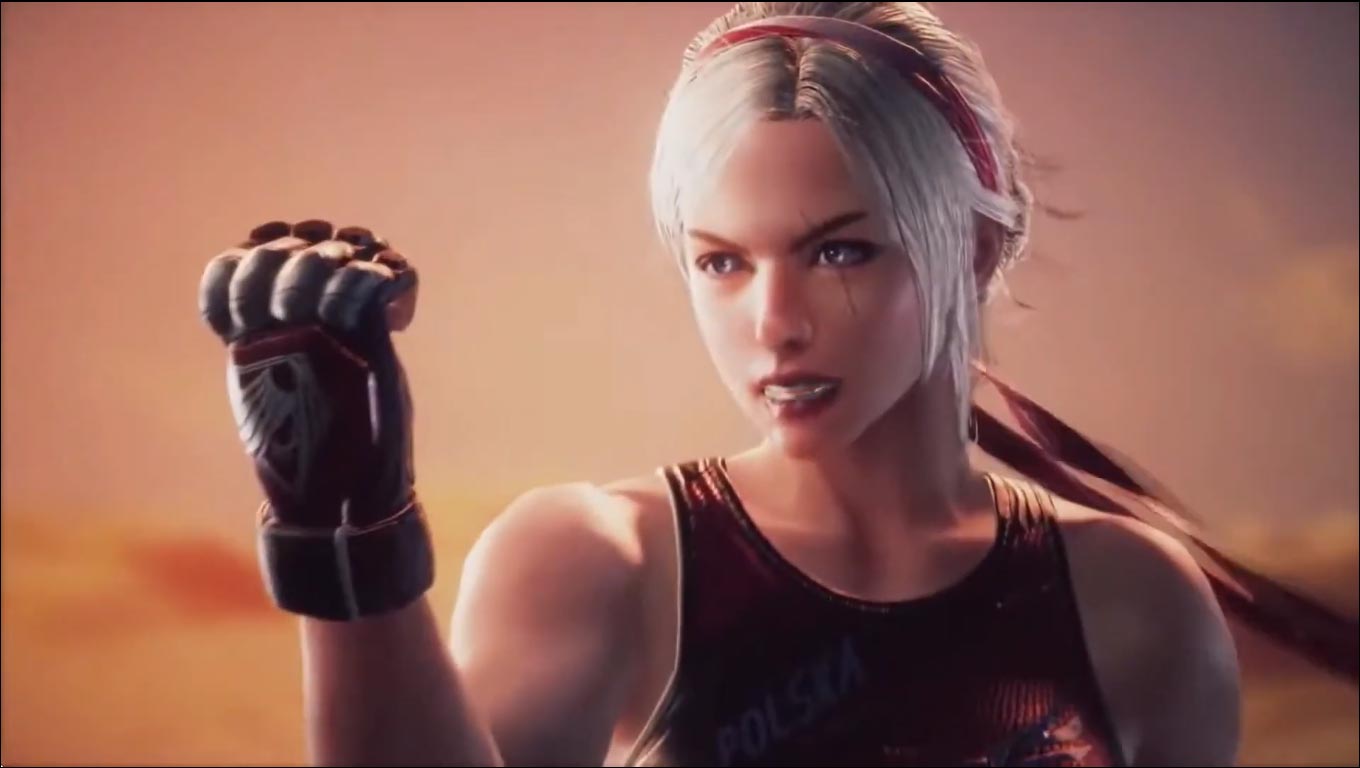 Bandai Namco Games has announced that Lidia Sobieska, the next DLC character for Tekken 7, will launch for PS4, PC and Xbox One on March 23.

Sobieska is an original character like previous DLC fighters Leroy Smith and Fahkumram, and is the Polish prime minister in the Tekken universe. She also comes with her own stage, Island Paradise, expanding the game’s roster of locations.

From the look of things she’s a pretty powerful character. I mean, anyone who can take on Bryan, Dragunov and Miguel simultaneously shouldn’t really be underestimated. You can see that for yourself in the trailer below.

This latest character forms part of Tekken 7 Season 4, which previously included a bunch of new moves for every fighter, UI updates, the Tekken Prowess feature, plus the addition of Kunimitsu and her accompanying stage.

Tekken 7 was originally released for the PS4, PC and Xbox One in June 2017 and has sold over six million copies as of September 2020.