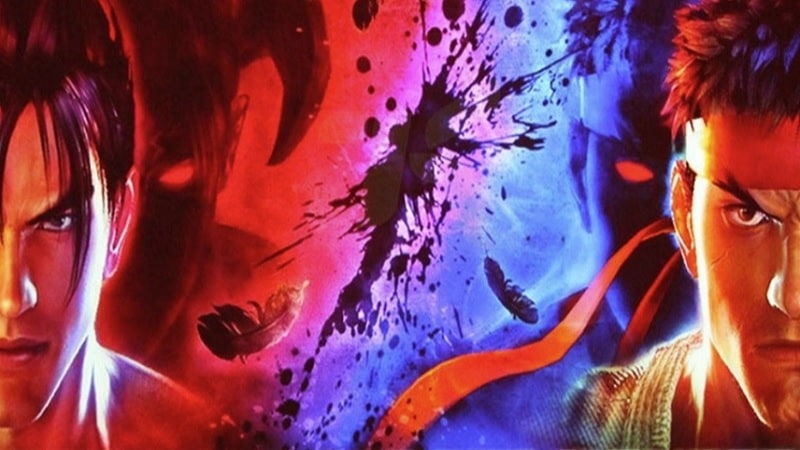 Update 22/06/21 11:20 – Harada has now clarified his statement, saying that Tekken X Street Fighter isn’t actually dead. The proper translation of the text was that development stopped at 30% and the rest is now pending, rather than cancelled completely.

So, whilst it isn’t in active development, there is still hope for its future!

According to Harada-san on his talk show Harada’s Bar, development was under way with nearly a third of the game completed. “Development stopped but we got about 30 percent done,” Harada states, “We even had motions, which you can see reflected in Akuma.”

Originally announced all the way back in 2010 before being put on hold in 2016, Tekken X Street Fighter was supposed to be one half of a crossover mega event in which Capcom and Namco’s most famous scrappers would come together and fight one another in a pair of titles, with one being made by Capcom and the other, Tekken X Street Fighter, being developed by Tekken developer Namco.

Capcom made good on their part of the deal, releasing Street Fighter X Tekken on PS3 and PS Vita back in 2012 to a mixed reception. Essentially, Capcom’s game reinterpreted the Tekken fighting engine into the more traditional 2D fighting plane that the Street Fighter games had been founded upon and while having the likes of Kazuya and Nina fight with Ryu and Ken was neat and all, it’s clear that the game wasn’t quite up to the hype that had been levied upon it prior to release.

What do you guys think? Would you still have liked to see Tekken X Street Fighter, or do you think that the concept has gone past its sell by date? Let us know in the comments below.