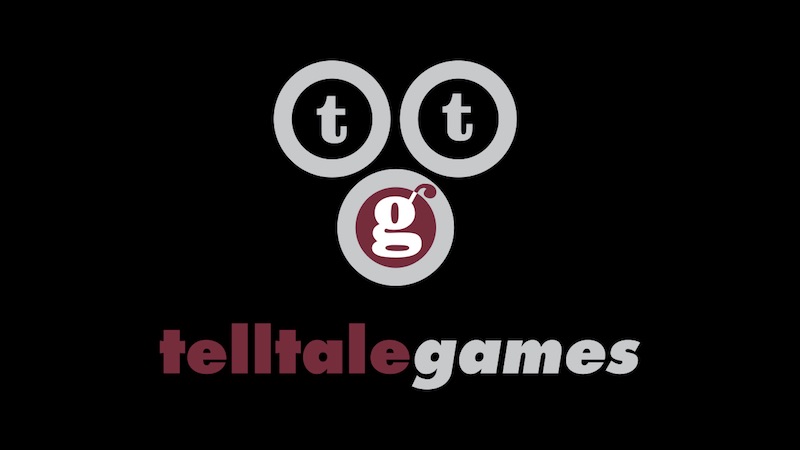 The Walking Dead and The Wolf Among Us developer Telltale Games has posted its end of year update and offered a brief teaser on what to expect from the studio in the New Year.

As previously confirmed on PSU, Telltale Games is working on The Expanse: A Telltale Series with Deck Nine Games for its next major project, and is also working on The Wolf Among Us 2.

It’s been a busy year and things are only going to get more exciting from here. Thanks for being with us on this adventure so far – and we can’t wait for what’s next. Have a happy, healthy rest of the holiday season and see all you folks in 2022!

One of the foundations of the new Telltale is sustainable production. We are focusing on doing this smarter (and better). Take our teaming up with Deck Nine to create The Expanse. We go into this (and more) in the next issue of Game Informer.

The original incarnation of Telltale Games, founded in 2004, closed its doors in October 2018 after filing for bankruptcy protection. However, the studio was revived after LCG Entertainment acquired the rights to much of the original company’s IPs and started operating under the Telltale Games name.