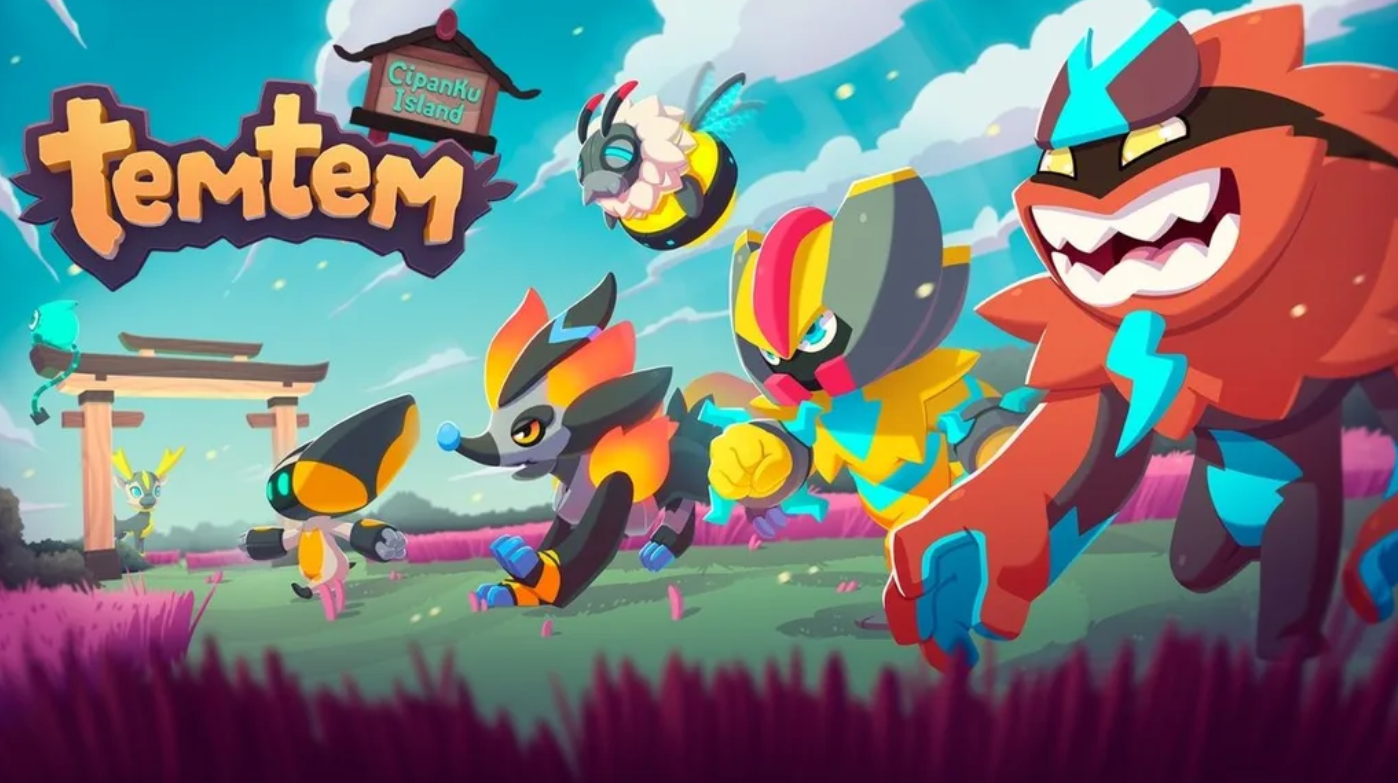 Crema has announced a host of TemTem PS5 features being added with today’s update for the game.

The first of these updates is Activity Card support for all the in-game quests. Cipanku Island is the main new content being added with this update and is a digital/electronic themed island. This island also houses Digital TemTem, which are a new type of animal humans have created in their Nanto laboratories.

This new island also brings Lairs, a brand new activity which houses Mythical TemTem. Lairs are a new group activity for three to five players, where each character has their own path on the way to obtaining the Mythical TemTem.

You can also now fast travel between islands for a fee, after completing a side quest in the city of Neoedo. All of these updates were detailed more on the PlayStation Blog.

If you haven’t had the chance to check out the game yet, you can read our review from when the game launched in December.

TemTem is available in early access on PS5 now.