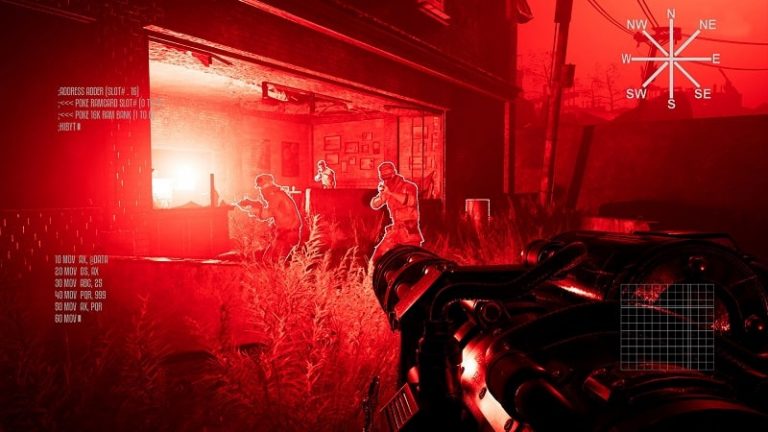 Developer Tyon has released Terminator Resistance Enhanced update 1.04 for PS5, which fixes an issue regarding the game’s audio for Infiltrator Mode. That’s about all it seems to do, as per the official Twitter account for the studio below:

Patch 1.04 is now available for #TerminatorResistanceEnhanced on #PS5!
It includes a fix for the audio issues associated with Infiltrator Mode. pic.twitter.com/bCFbbDWbKh

Terminator Resistance Enhanced was released in April 2021 for the PS5 and is a spruced up version of the original sci-fi action title for PS4. You can read our review of the Enhanced edition here to see how it improves on its original incarnation.

Based in the same universe as the hugely successful Terminator films starring Arnold Schwarzenegger, Terminator Resistance takes place in the future during the war between the machines and humans. The war was briefly glimpsed in the first few Terminator movies before the series shifting to a futuristic setting with Terminator Salvation.